Watch FX on Hulu Exclusives like Y: The Last Man, The Premise, Reservation Dogs, American Horror Stories,
A Teacher, Mrs. America and Devs.
Stream the Latest Seasons of current and new FX Original Series, after they air on FX and FXX.

Now you can enjoy Past Seasons of acclaimed and award-winning shows including American Horror Story, Archer, Atlanta, It's Always Sunny in Philadelphia, What We Do in the Shadows, Sons of Anarchy, Justified,
Fosse/Verdon and The Shield. 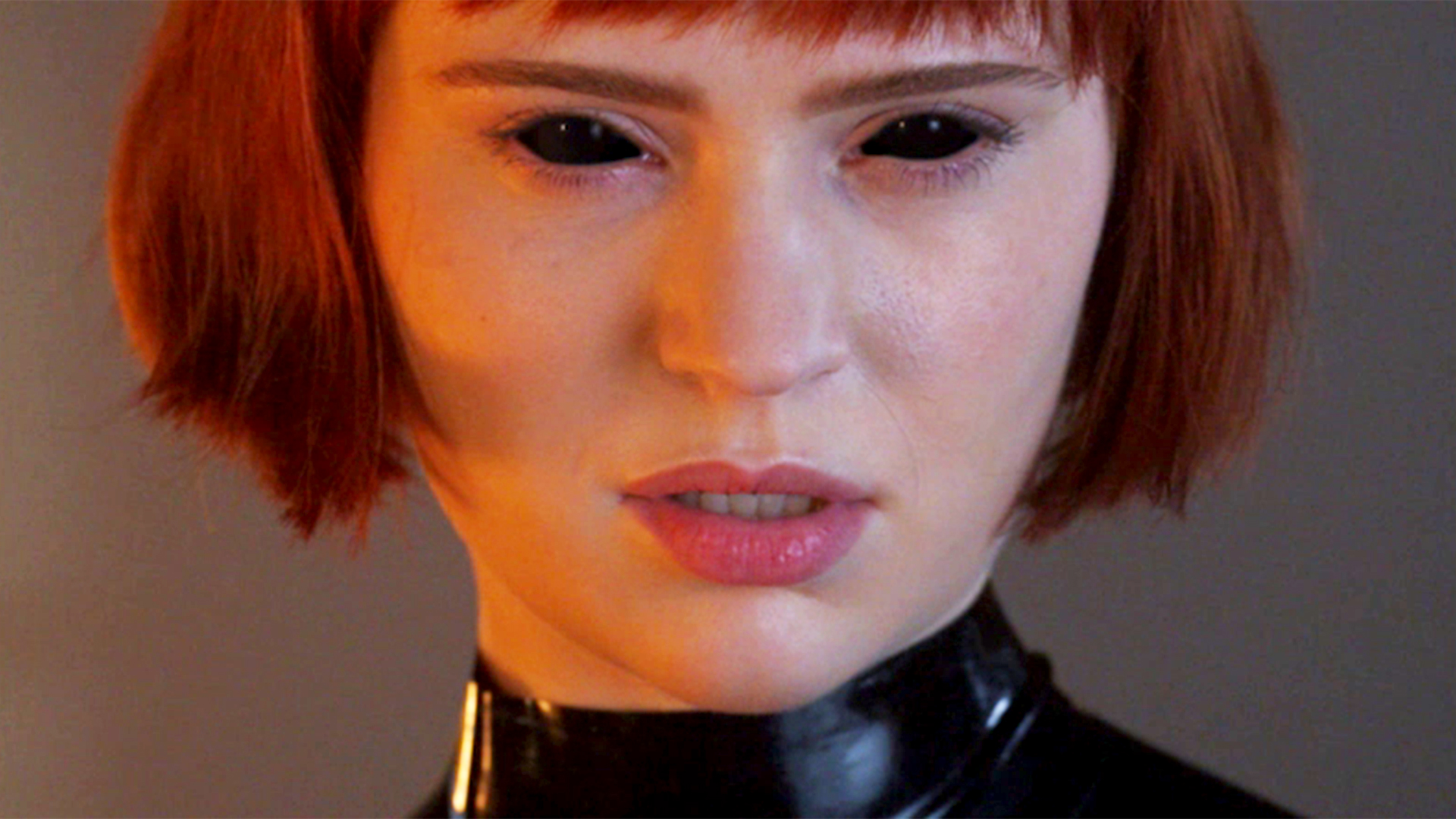 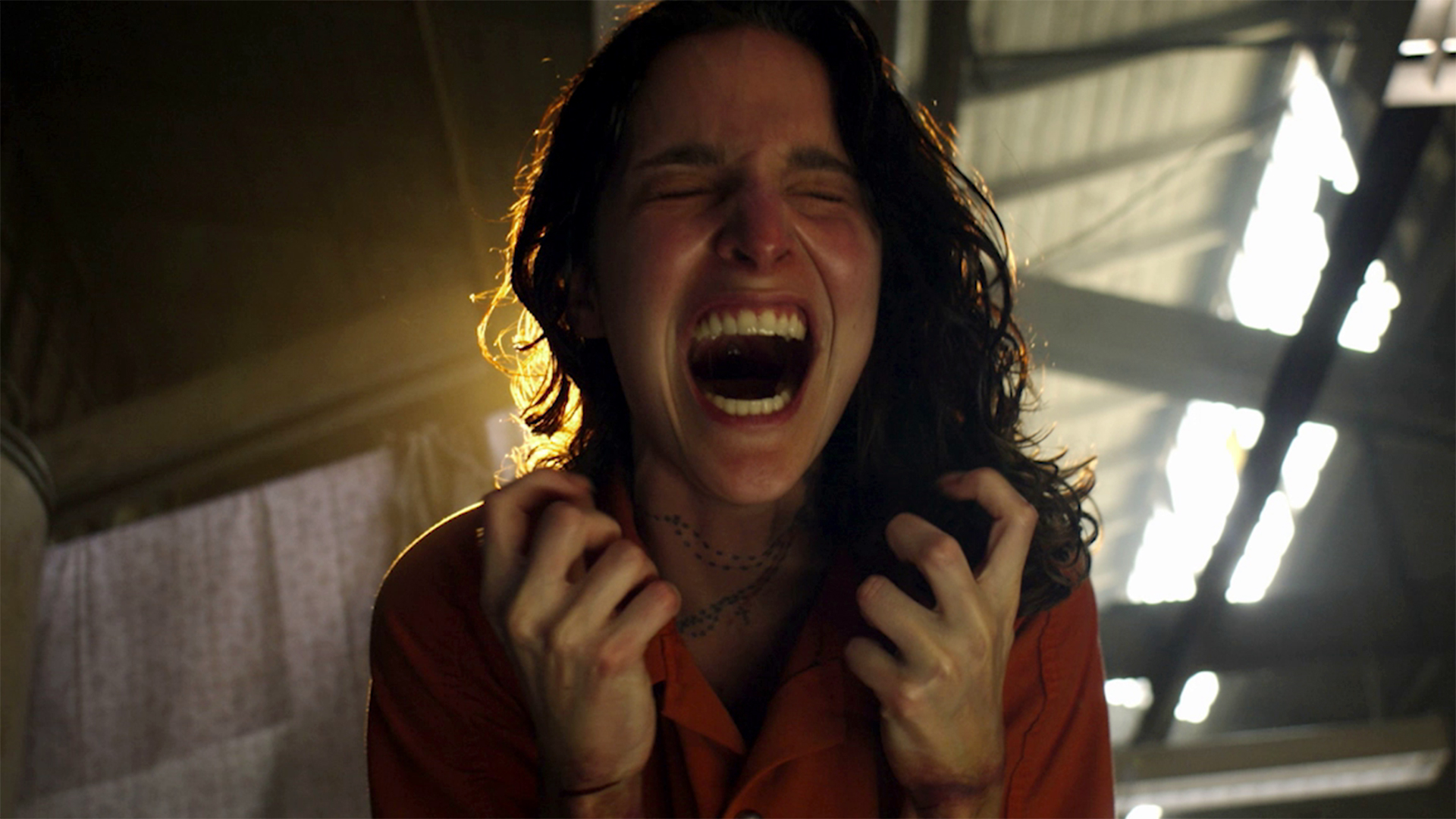 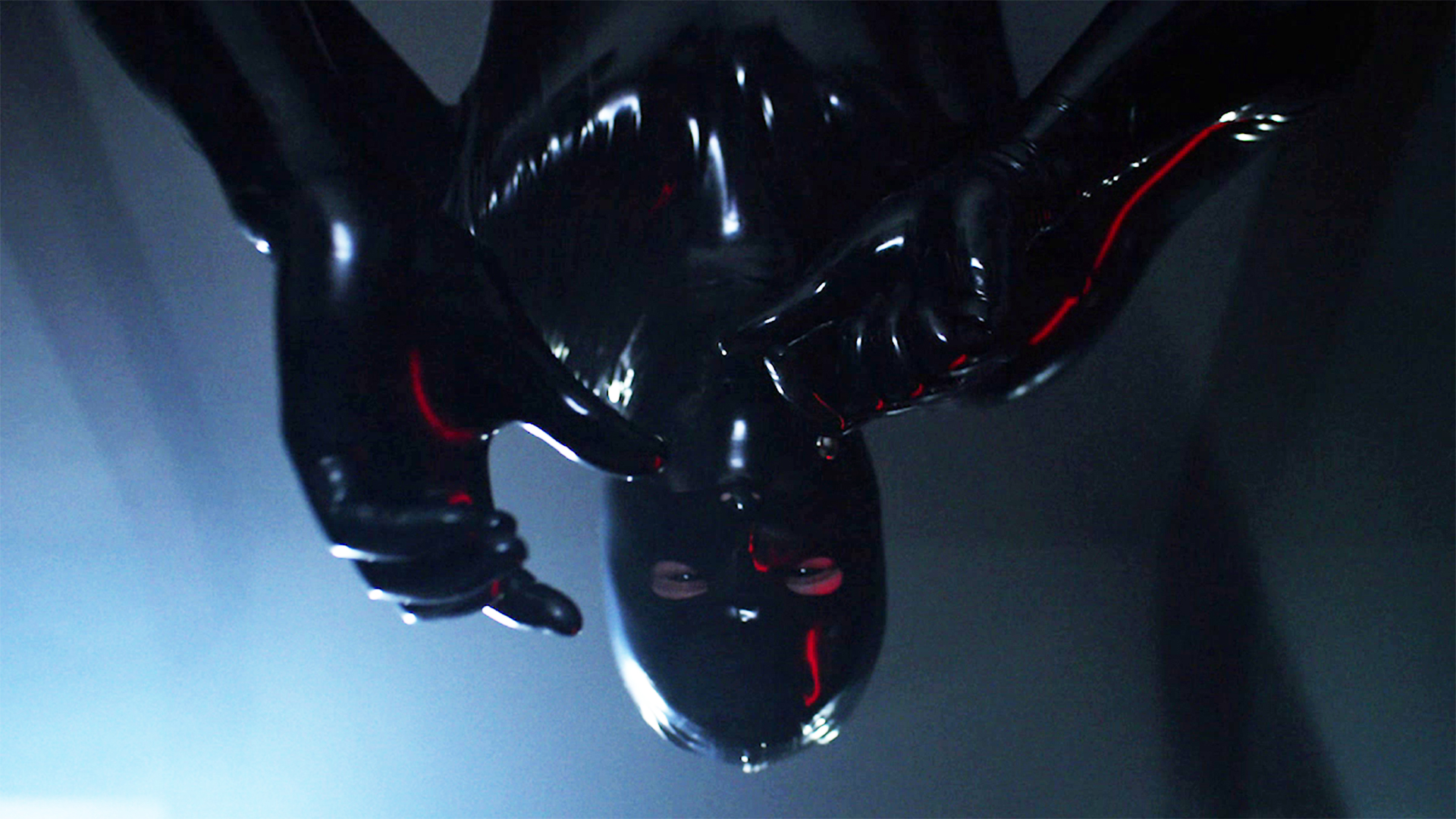 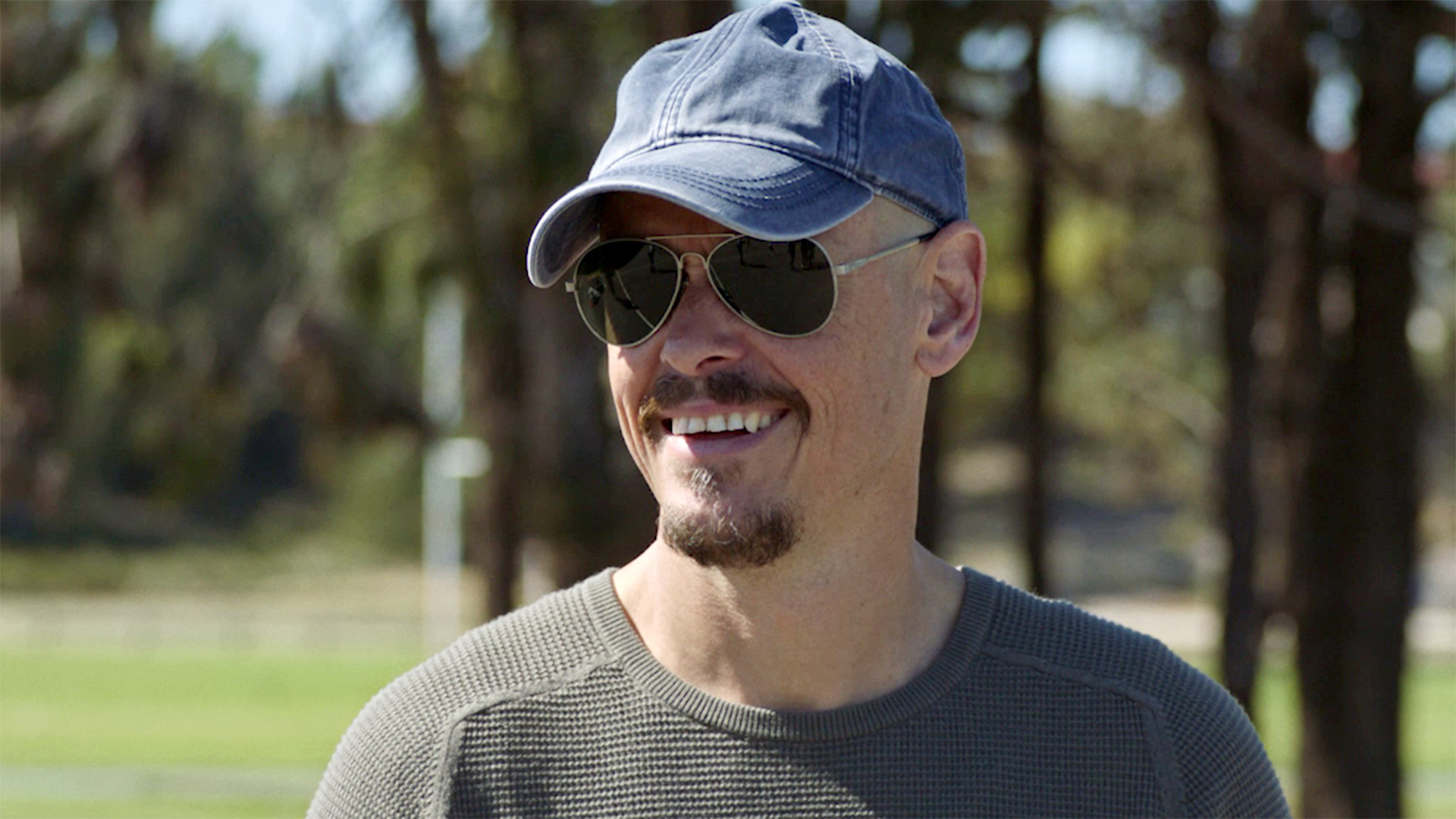 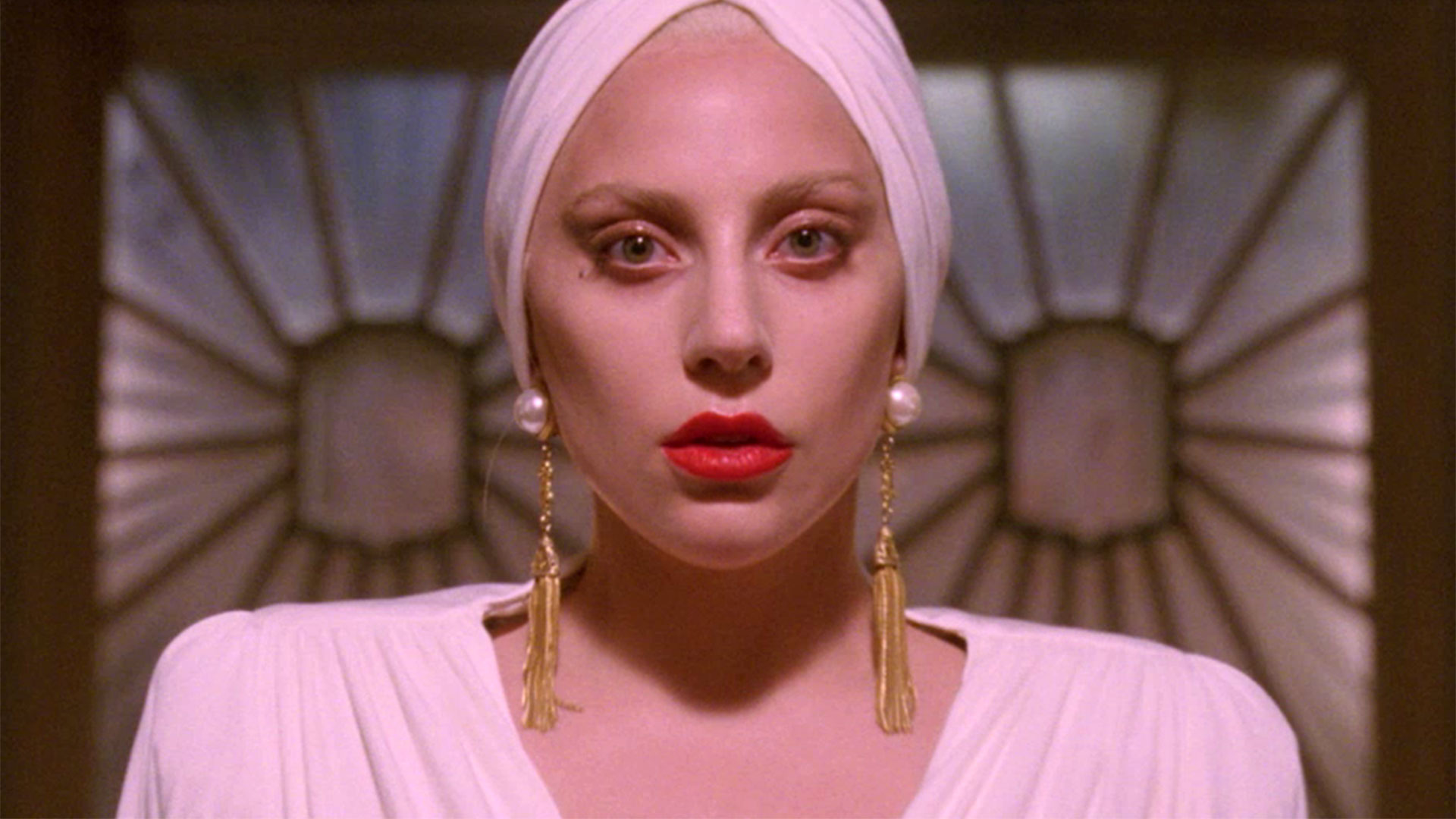 Watch 40+ FX and FXX series, including all-new originals exclusive to FX on Hulu

The new streaming home of FX Networks. Access 1,600 episodes of your favorite FX and FXX series.

What is FX on Hulu?

FX on Hulu is a dedicated content hub on Hulu where subscribers can access many of FX Networks acclaimed and award-winning current and legacy series, as well as new original FX linear series and FX originals that are exclusive to Hulu.

What shows are available on FX on Hulu?

When will new episodes of FX original series be available on Hulu?

Episodes of select new FX originals, exclusively on Hulu including Devs, Mrs. America, A Teacher and The Old Man will be available at 12:01 a.m. EST the day of premiere.

Is this part of the Hulu service and is there an additional charge?

Yes, this is part of the Hulu service and anyone who subscribes to a Hulu streaming plan will be able to access FX on Hulu within their usual Hulu interface. There is no additional charge for the FX on Hulu content.

How is this different from the FX channel that already exists on Hulu?

FX on Hulu will, for the first time, bring together past seasons of acclaimed, award-winning legacy FX originals as well as new FX originals - all streaming in one place. In addition, the new content hub will feature brand-new FX originals, available only on Hulu.