From a witch with a heart of gold to the one and only Wilhemina Venable, the AHS star has hit almost every color on the spectrum between good and evil.

We break down past seasons of American Horror Story to get you ready for the latest installment on Sept. 12.

We break down the most shocking moments from the first episode of Apocalypse, "The End."

All the Powerful Women Coming to American Horror Story: Apocalypse

A comprehensive guide to all the badass characters you can expect to see take on the end of the world this season.

The Six Most Apocalyptic Things That Happened on AHS: Apocalypse Episode Three

Venable took matters into her own hands and the witches returned to take on the apocalypse in "Forbidden Fruit."

The 5 Most Apocalyptic Things that Happened on AHS: Apocalypse Episode Four

Characters from both Coven and Hotel appeared in this week's shocking crossover episode.

The 5 Most Apocalyptic Things That Happened on AHS: Apocalypse Episode Five

Cordelia (Sarah Paulson) hatches a bewitching plan and we finally get on the path to Murder House in "Boy Wonder."

Making her first appearance since Freak Show, the Emmy®-winner will reprise her season one role in "Return to Murder House."

Her character Emily was taken from us way too soon, but Santos tells us she's still excited to be part of the AHS family now.

The 8 Most Apocalyptic Things that Happened on AHS: Apocalypse Episode Six

"Return to Murder House" finally answered some burning questions from season one and confirmed something fans have suspected since the season eight premiere. 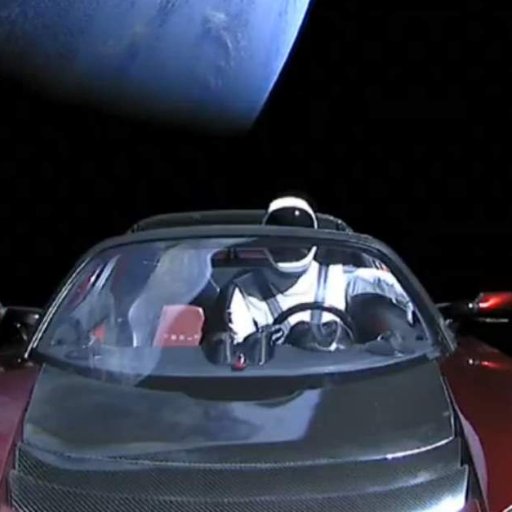 Suffering withdrawals from @AHSFX... Guess that's what happen when you binge watch 7 seasons in a week https://t.co/f8m96YYKQZ