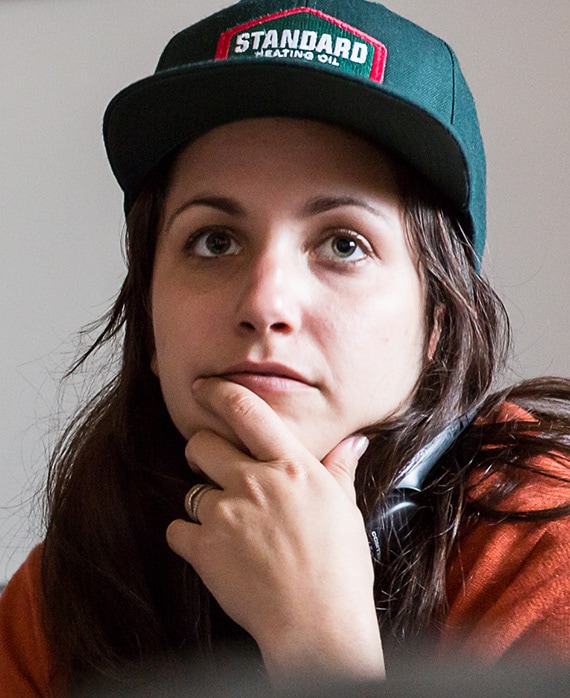 Hannah Fidell is an accomplished writer, director and producer in both television and film.

Fidell made her feature film directorial debut with the independent drama A Teacher, which premiered to critical acclaim at the 2013 Sundance Film Festival. FX Networks ordered A Teacher as a 10-episode limited series starring Kate Mara and Nick Robinson.

Prior to that, Fidell wrote and directed the feature film 6 Years, a romantic drama that was released by Netflix. The film premiered at the SXSW Film Festival in 2015, while its European premiere was at the Champs-Élysées Film Festival the same year.

On the small screen, Fidell has directed acclaimed episodes of Hulu’s The Act and Casual and the Facebook series Sorry For Your Loss.

Fidell has received multiple titles and awards in recognition of her work including the SXSW Chicken & Egg Emergent Narrative Woman Director Award for A Teacher in 2013, being named one of the 25 new faces of indie film in Filmmaker Magazine in 2012 and being inducted into the director’s branch of the Academy of Motion Picture Arts and Sciences, making her one of the youngest members of the organization.