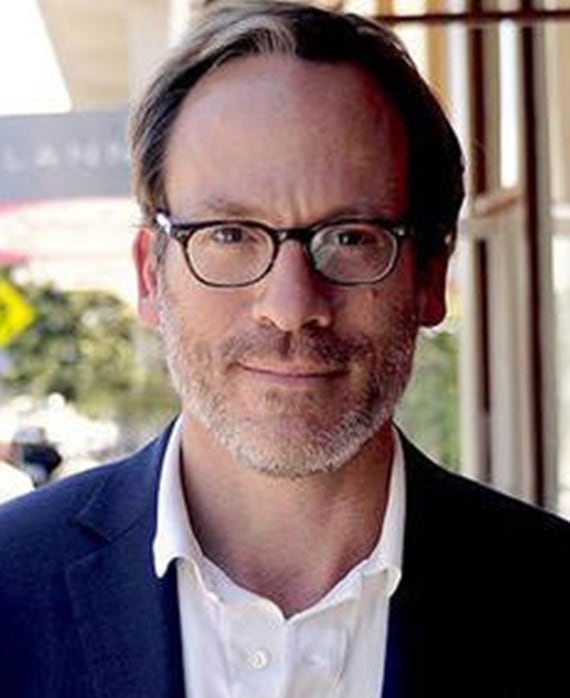 Michael Costigan is a film and television producer based in Los Angeles. He is a partner at Aggregate Films, with a first look deal at Netflix. Aggregate is a production company founded by Jason Bateman and partner Michael Costigan which creates film, television, documentary and unscripted programming across all platforms. Aggregate most recently released the third season of acclaimed Netflix series Ozark, for which Bateman won the Emmy® for “Outstanding Directing for a Drama Series,” as well as The Outsider on HBO starring Ben Mendelson and Cynthia Errivo, based on the Stephen King novel.

Previously Costigan and his company produced the acclaimed A Bigger Splash, directed by Luca Guadagnino and starring Ralph Fiennes, Tilda Swinton, Matthias Schoenaerts and Dakota Johnson for Fox Searchlight and Studio Canal, and Ghost in the Shell at DreamWorks, directed by Rupert Sanders and starring Scarlett Johansson, Takeshi Kitano and Juliette Binoche.

Costigan made the transition to producing movies with Brokeback Mountain in 2004. Directed by Ang Lee and adapted from the Annie Proulx short story by Larry McMurtry and Diana Ossana, the film was nominated for “Best Picture,” and won Academy Awards for “Best Director” and “Best Adapted Screenplay.”