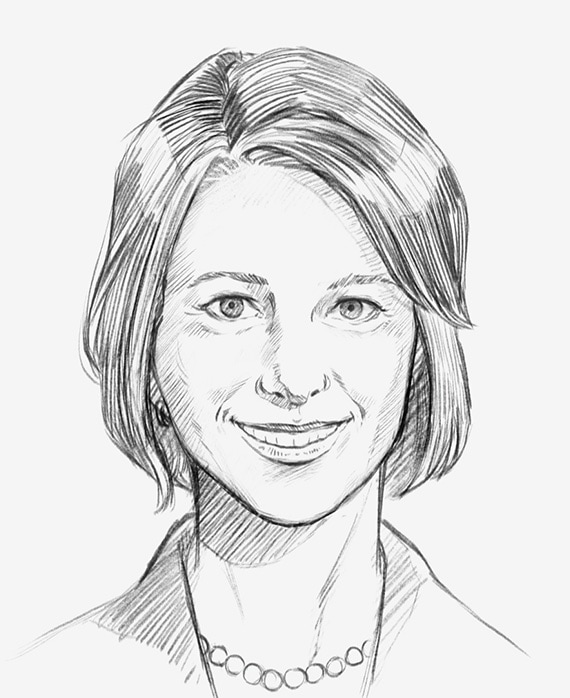 Mary Lisio serves as Blumhouse Television’s Executive Vice President of Alternative and Non-scripted Programming. Before Blumhouse, Lisio served as Executive Vice President of Non-fiction and Branded Content at Ridley Scott’s Scott Free and RSA Films, and was an Executive Producer on several of its specials, non-fiction series and branded content. Prior to her stint at Scott Free, Lisio was Vice President at Actual Reality Pictures, founded by R.J. Cutler, where she developed and produced both television series and feature documentaries.