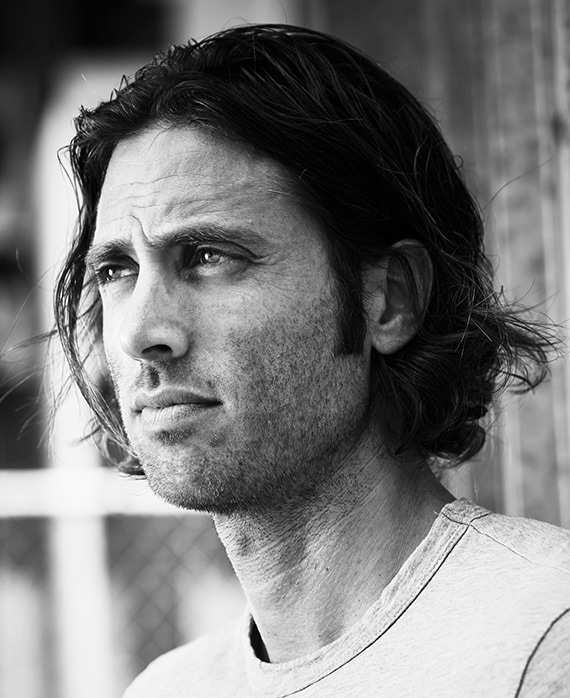 After a prolific decade at 20th Century Fox Television, Falchuk recently signed a multi-year overall deal with Netflix. He will develop, write, produce and direct new series for Netflix through his Brad Falchuk Teley-Vision banner.