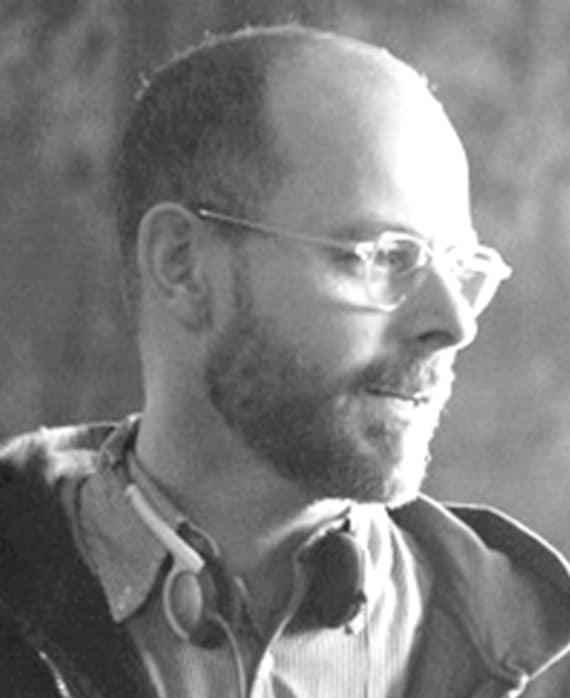 Prior to his work on The Assassination of Gianni Versace: American Crime Story, Daniel Minahan was an executive producer on the hit Netflix series House of Cards, for which he receieved an Emmy® nomination. He also served as executive producer and showrunner for both seasons of Netflix’s Marco Polo. He has directed multiple episodes of several HBO series including Game of Thrones, True Blood, The Newsroom and Six Feet Under, as well as episodes of Showtime’s Homeland and Ray Donovan.

His feature directorial debut was Series 7: The Contenders, which screened in competition at the Sundance Film Festival and in the Panorama at the Berlin Film Festival. The film was released by Focus/USA Films and nominated for the Gotham Award’s Open Palm Award for Outstanding Directorial Debut and won the Audience Award at the Sweden Fantastic Film Festival. He first broke into feature films as the co-author (with director Mary Harron) and second unit director of I Shot Andy Warhol for Samuel Goldwyn Films.