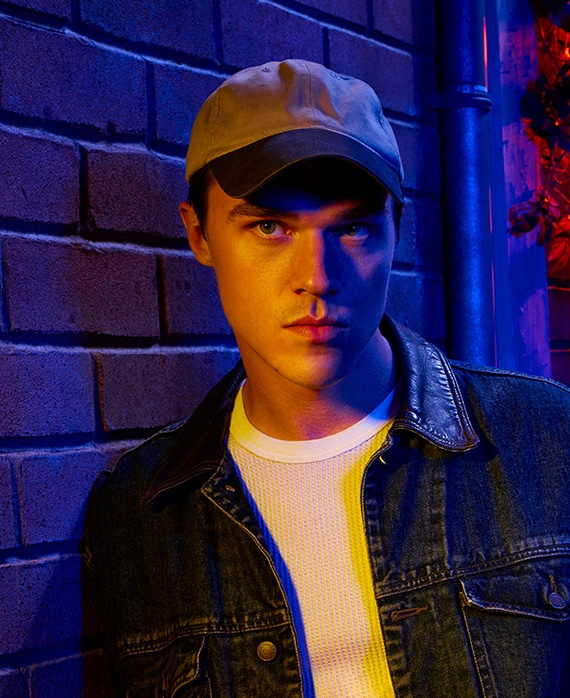 Wittrock is an Emmy® nominated actor who has an extensive resume in film, television and theatre. Wittrock attended the Los Angeles County High School for the Arts, followed by Juilliard, and is currently a member of The Mechanicals Theatre Group in L.A., where he has also directed.

In theatre, Wittrock’s career began playing “Romeo” in Romeo and Juliet at the Shakespeare Theatre Company, and “Marchbanks” in Candida. His Broadway debut was as “Happy Loman” in Mike Nichols’ 2012 revival of Arthur Miller’s Death of a Salesman, which won him a Theatre World Award and the Clarence Derwent Award for this performance. Other theatre appearances include starring in the critically acclaimed Sweet Bird of Youth, The Guardsman, The Illusion, and Age of Iron. Most recently onstage, Wittrock played “Cassio” in Shakespeare’s Othello at The New York Theatre Workshop, and then starred as “The Gentleman Caller” in The Glass Menagerie.

Wittrock’s most notable film appearances include Oscar® nominated drama, The Big Short, and the AFI® award winning true-life WWII drama, Unbroken. This year, he appeared in Amazon Studios’ Landline and A Midsummer Night’s Dream. He will also be featured in the upcoming Netflix biopic A Futile & Stupid Gesture. Additional film credits include The Submarine Kid, My All American, Noah, Winter’s Tale, and Twelve.