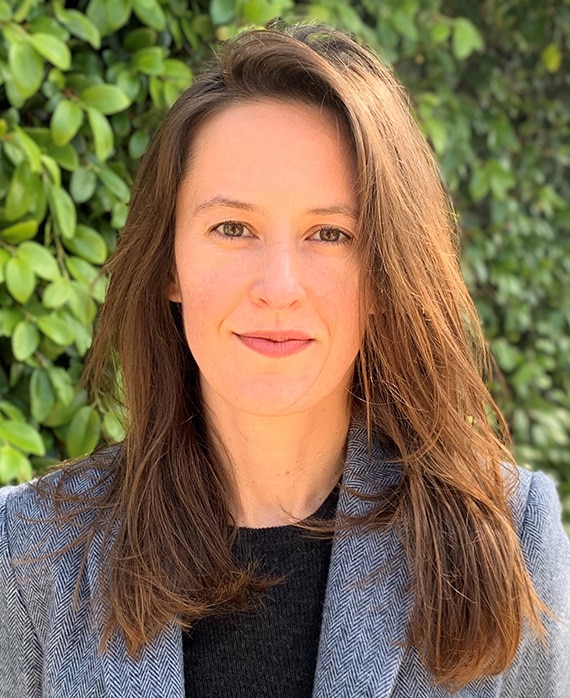 She is a New York playwright and screenwriter. Her play Dry Powder won the 2016 Laurents Hatcher Prize, was a finalist for the Susan Smith Blackburn Prize and was nominated for an Olivier Award in London. It premiered at the Public Theater in a production directed by Thomas Kail, starring Claire Danes, John Krasinski, Hank Azaria and Sanjit De Silva. Burgess’ additional plays include Kings (Public Theater world premiere) and Camdenside (Ground Floor selection, Berkeley Rep), and she has been a writer-in-residence at SPACE on Ryder Farm and the Cape Cod Theatre Project.