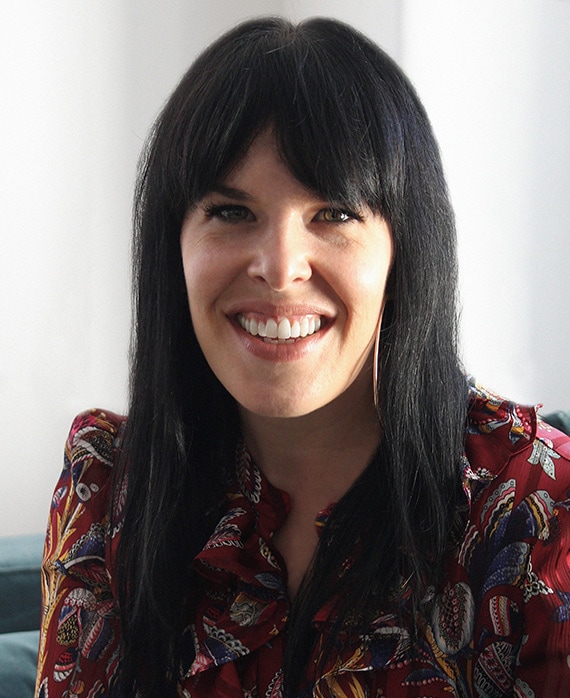 Coming to Los Angeles with ambitions of making it in the movies, Alexis Martin Woodall did like many Hollywood dreamers and worked as a waitress – until she landed a job as a post-production assistant on Ryan Murphy’s Nip/Tuck. Since then, Woodall has risen through the ranks and now serves as President of Ryan Murphy Productions, as well as executive producer on some of the most inspiring and creative shows in television history. She has won three Emmys® for her producing work on The Normal Heart, The People v. O.J. Simpson: American Crime Story and The Assassination of Gianni Versace: American Crime Story, with a total of 12 nominations including Pose, FEUD: Bette and Joan, American Horror Story and Glee. Additionally, Woodall has garnered six Golden Globe® nominations including The Politician, FEUD, American Horror Story, The Normal Heart, The People v. O.J. Simpson and The Assassination of Gianni Versace, the latter two of which won in 2017 and 2019, respectively. She is excited about recent releases Hollywood, Ratched, The Boys in the Band, The Prom and Halston, and is looking forward to the upcoming slate including Impeachment: American Crime Story.