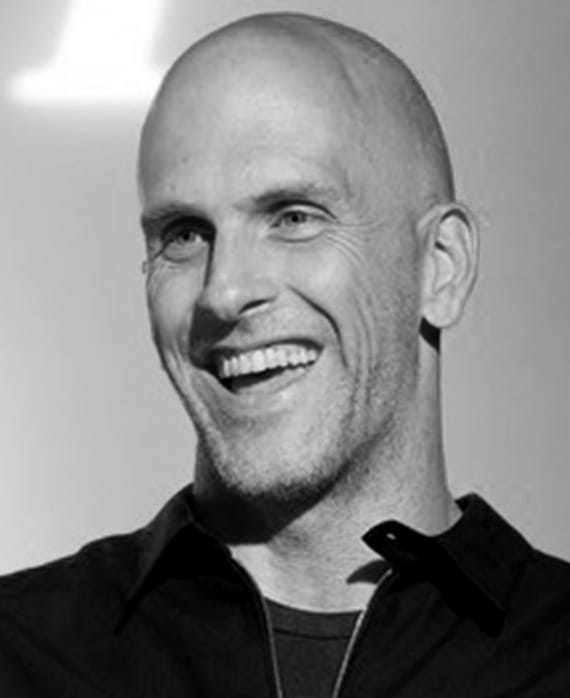 Bradley Buecker began his career as an editor on Ryan Murphy’s early projects before he transitioned into directing and producing on Glee, American Horror Story and The New Normal. Buecker has worked on American Horror Story since the beginning; he was the editor on the pilot and has produced and directed every season. In 2017, Buecker directed the 9-1-1 pilot for FOX.

He continues to serve as an executive producer/director on that series. Over the past eight years, Buecker has directed more than 50 hours of television and received six Primetime Emmy® nominations.