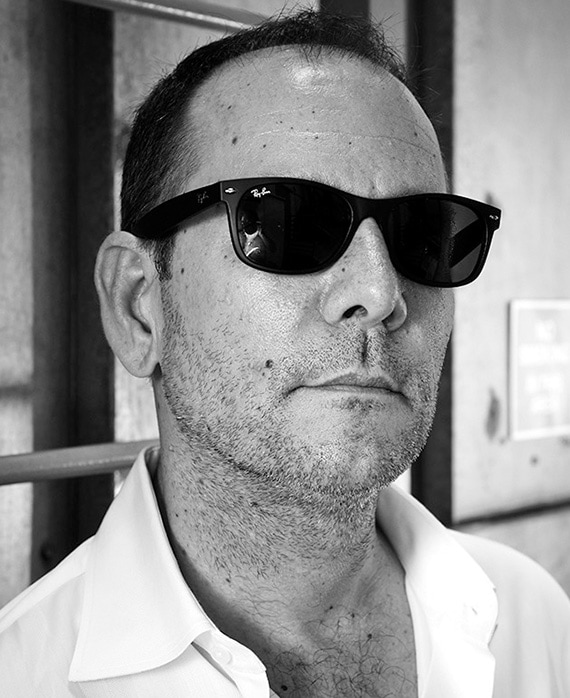 Tim Minear is well known among genre television fans for his work on shows such as The X-Files, Angel, Dollhouse and Firefly. He has been with Ryan Murphy and Brad Falchuk’s American Horror Story since its first installment, Murder House.

Recently Minear served as co-showrunner on the first season of the critically acclaimed limited series FEUD. He is currently working on FOX’s 9-1-1, and spinoff 9-1-1: Lonestar as both co-creator and showrunner.