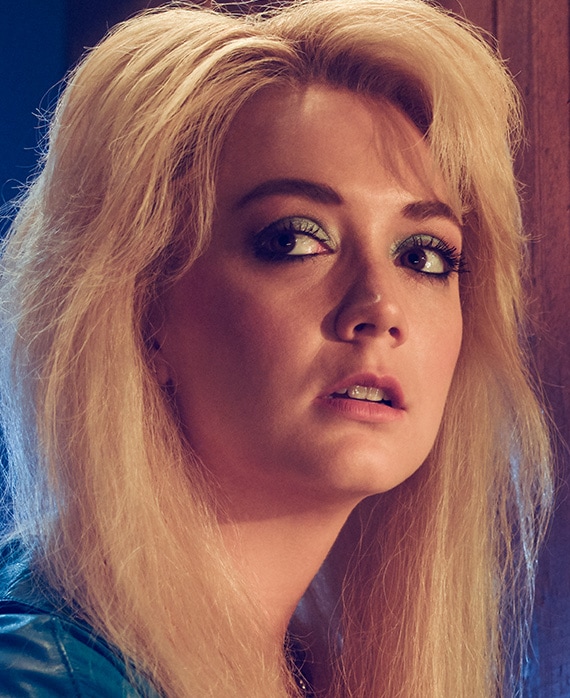 Additionally, she reprised her role in the second season of Ryan Murphy’s FOX series Scream Queens. She starred as “Chanel #3” in the comedy-horror series that centered around a series of murders at a sorority house and subsequently, a hospital. Also starring Emma Roberts, Jamie Lee Curtis and Lea Michele, the second season premiered in September 2016.

Lourd is currently working on her own bluesy, R&B-inflected music.

She is a graduate of New York University and resides in Los Angeles.