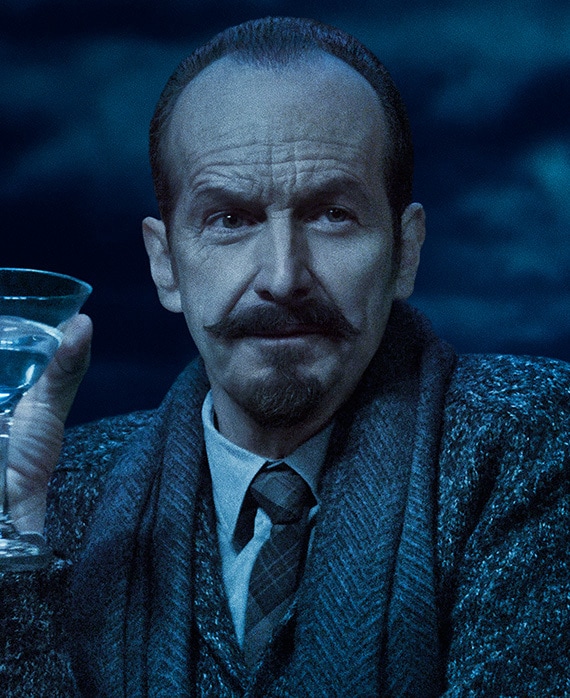 O'Hare has been nominated for an Emmy® Award for his role on This Is Us and has been twice nominated for his performances on American Horror Story. His other television performances include roles on True Blood, The Good Wife and the most recent season of Big Little Lies (SAG Award nomination, Ensemble in a Drama Series). He can also be seen starring in HBO's series The Nevers.

He won the Tony Award® for his performance in Richard Greenberg's Take Me Out (Obie Award, Drama Desk Award, Outer Critics Circle Award, Lucille Lortel Award) and was also nominated for his work in the revival of Stephen Sondheim's Assassins. He received an Obie Award for his one-man performance of An Iliad, for which he is also the playwright. His other stage credits include Sweet Charity (Drama Desk Award), Cabaret, Inherit the Wind, Major Barbara, Elling, Racing Demon, Hauptmann and his London debut in the National Theatre production of Tartuffe.