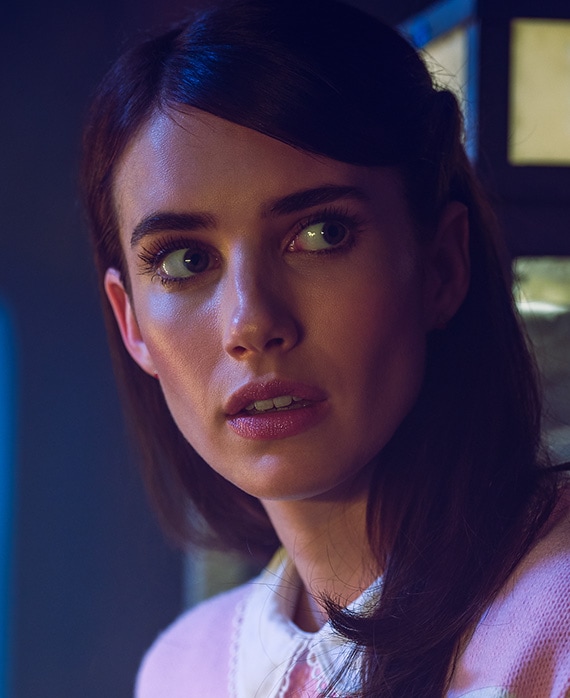 Roberts is an undeniable talent who has built an impressive film and television career over the last decade.

Up next, Roberts stars alongside Betty Gilpin and Ike Barinholtz in Universal Pictures’ horror film The Hunt, which will be released on September 27, 2019. Roberts will also star in Paradise Hills, the directorial debut of Spanish helmer Alice Waddington, opposite Eiza Gonzalez and Danielle Macdonald. The sci-fi thriller premiered at the 2019 Sundance Film Festival and will be released by Samuel Goldwyn Films on November 1, 2019.

Roberts recently completed production on the Netflix holiday romantic comedy Holidate, which revolves around two strangers who agree to be each other’s plus ones for each holiday celebration over the course of a year. Roberts also lent her voice to the 2019 animated feature UglyDolls.

Roberts landed her very first audition by booking the role of Johnny Depp and Penelope Cruz’s daughter in Blow.