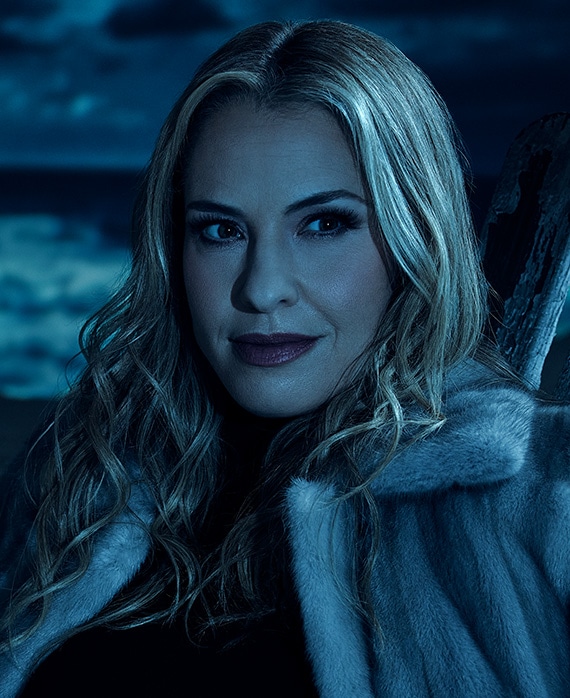 Grossman’s breakout television role was as spoiled rich girl “Mary Cherry” on Popular and she starred for four seasons on What I Like About You. Her additional television credits include Goliath, Shrill, Black-ish, Fuller House, Love, The Good Place, The New Normal, Girlfriends’ Guide to Divorce, Speechless, 2 Broke Girls, Modern Family, Nip/Tuck, Whitney, CSI, Scandal, Dexter and Grey’s Anatomy.

Born and raised in Los Angeles, California, Grossman’s initial foray into showbiz was as a director of one-act plays in a festival at Crossroads School, a performing arts high school in Los Angeles. She switched gears from director to actress during her senior year at Sarah Lawrence College in New York. Grossman starred in a theater production of Cereal!, which was so successful that it made a one-year run Off-Broadway. Subsequently, the play made its way to Los Angeles at the Hudson Theater.