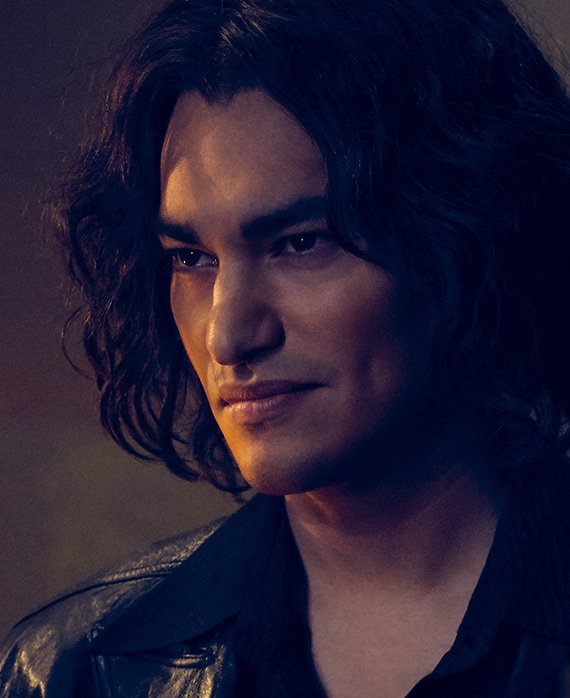 Villa has earned considerable acclaim as an actor, musician, vocalist, dancer and songwriter. A jack of all trades, Villa appeared on Broadway and at Carnegie Hall before relocating to the West Coast, where he performed with the Los Angeles Philharmonic in the world premiere of Frank Zappa's “200 Motels.”

Villa has appeared onscreen alongside Nicole Kidman in Karyn Kusama's Destroyer, a three-episode arc on Showtime's Shameless and as a guest star on Syfy’s The Expanse.

Rebel and a Basketcase, his musical collaboration with Evan Rachel Wood, performed on The Tonight Show Starring Jimmy Fallon and has garnered critical acclaim from Rolling Stone, Billboard and NYLON. Villa’s latest group is Sorry Kyle and he also has solo music in the works.

He has worked closely with record producer Rob Fusari, who has in turn worked with performers including Lady Gaga and Beyonce; collaborated with David Byrne and Alex Timbers on their production of “Here Lies Love” and choreographed for Diane Paulus and the Big Apple Circus. He is a multi-instrumentalist proficient on guitar, bass, violin, drums and piano.

Villa is a graduate of the Juilliard School and Interlochen Arts Academy.