PREMIERES WEDNESDAY SEPTEMBER 16 I 10PM
Back 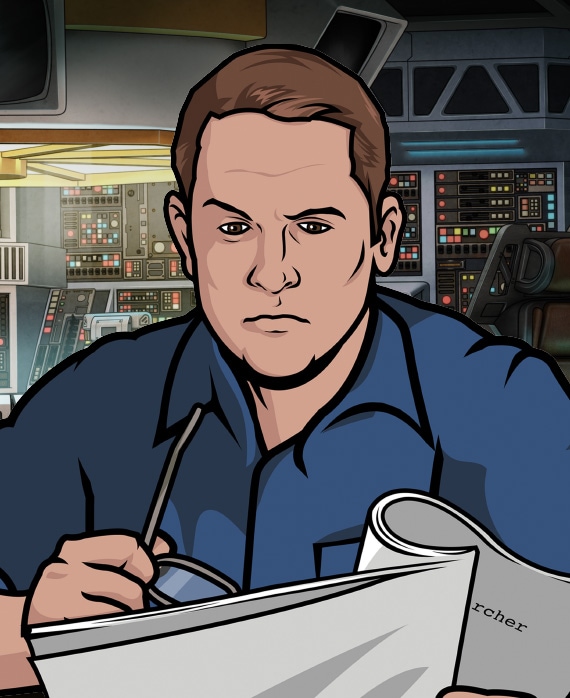 Adam Reed was born and raised in the beautiful mountain town of Asheville, North Carolina, where he spent his formative years being shooed away from the television.

He attended the University of North Carolina at Chapel Hill, where he majored in English and (almost, were it not for one lousy F) minored in Drama. After graduating from UNC in 1992, Reed began to pursue his lifelong dream of pestering his awesome older sister, Anna, to get him a job in her division at Turner Broadcasting.

Reed moved to Turner’s Cartoon Network in 1994, where he began working with Matt Thompson on the seminal High-Noon Toons. After leaving Cartoon Network in 1996 – rather abruptly, during production of A.M. Mayhem with Carrot Top – Reed and Thompson moved to New York, where they spent a year in the sordid underbelly of daytime talk shows before founding 70-30 Productions.

From 2001 to 2008, Reed and Thompson helmed the somewhat-popular Sealab 2021 and Frisky Dingo on Adult Swim. Reed left 70-30 Productions in 2008 to stagger across the sun-blasted interior of Spain for some reason, and while doing so had the idea for Archer, which FX Networks was cool enough to buy.

Reed founded Atlanta-based Floyd County Productions in 2008 and is the voice of “Ray Gillette.” He also enjoys motorcycling and a cat.