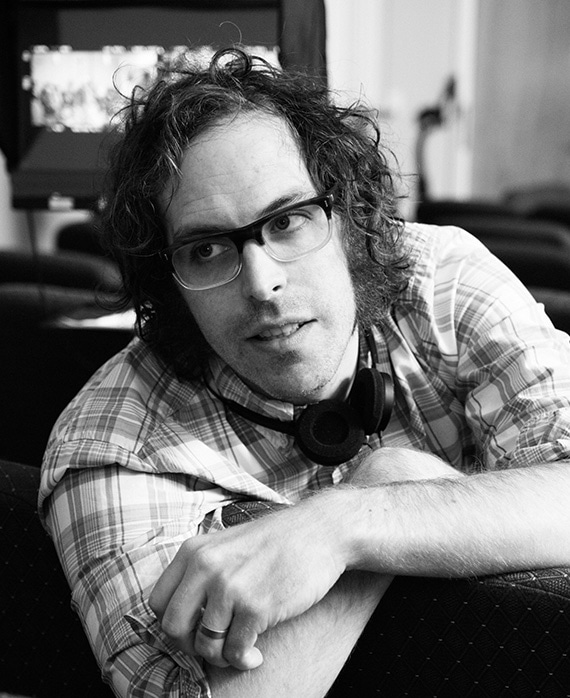 Krisel got his start in television when he created the Brooklyn cable access series HyperDimensional Fortress. The show attracted the attention of Tim Heidecker and Eric Wareheim, which led to Krisel’s involvement on the Adult Swim series Tim and Eric Awesome Show, Great Job! as director and co-executive producer.

In 2009, Krisel started making acclaimed shorts for Funny or Die, including early versions of "Rich Dicks" and "Ed Hardy Boyz" with comedian Nick Kroll. Those sketches would later become staples of Comedy Central's Kroll Show, which Krisel co-created, wrote, produced and directed in its first two seasons. He also directed and executive produced the pilot of the FOX comedy Ghosted starring Adam Scott and Craig Robinson.