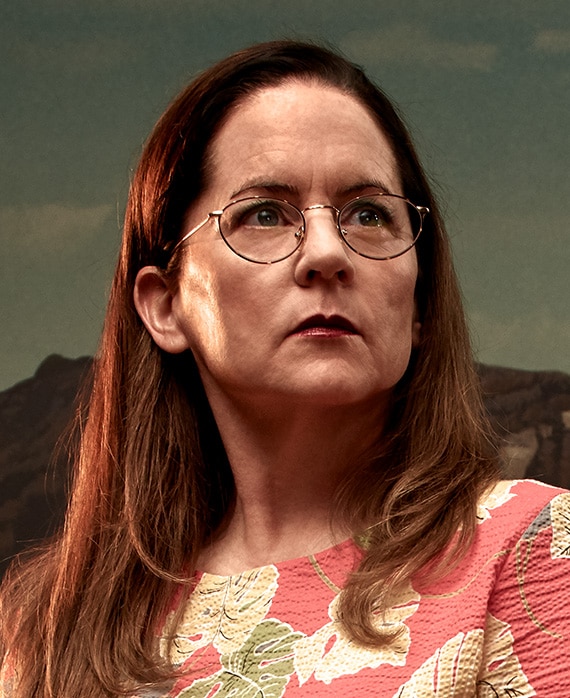 Kelly is a stand-up comedian and actor based out of Austin, TX. She performs at clubs across the country. Her half-hour Comedy Central special is available online.

Earlier this year, Martha appeared in Corporate Animals, which premiered at Sundance Film Festival and stars Demi Moore, Ed Helms and Jessica Williams. She can be seen later this year in Noah Baumbach’s upcoming film.