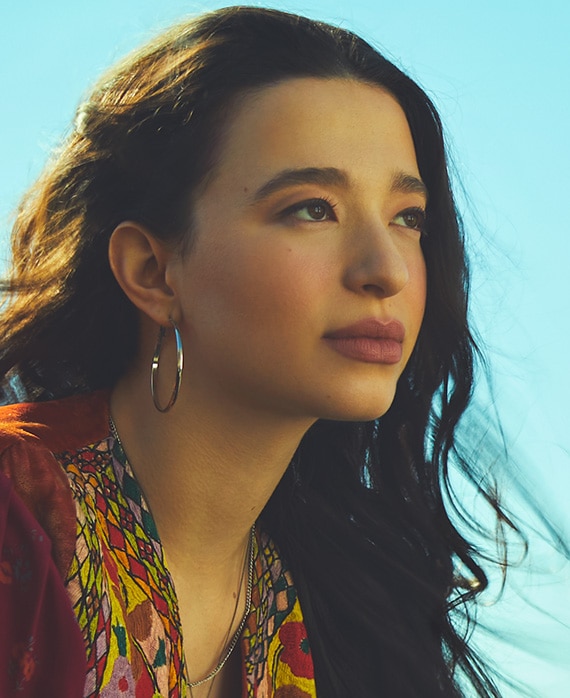 Mikey Madison plays “Max,” Sam's magnetic oldest daughter who is facing the realities of adulthood and drifting through post-adolescent limbo.

Madison is quickly establishing herself as a highly sought-after young actress in film and television. She can be seen in the much-anticipated reboot of Scream alongside the cast of the 1996 original film. She also recently wrapped the lead role in the indie film All Souls, directed by renowned photographer Emmy Pickett.

Madison co-starred in Quentin Tarantino’s Once Upon a Time in Hollywood opposite Brad Pitt, Leonardo DiCaprio and Margot Robbie.

Madison is a former equestrian who found success on the hunter/jumper circuit. She is based in Los Angeles.