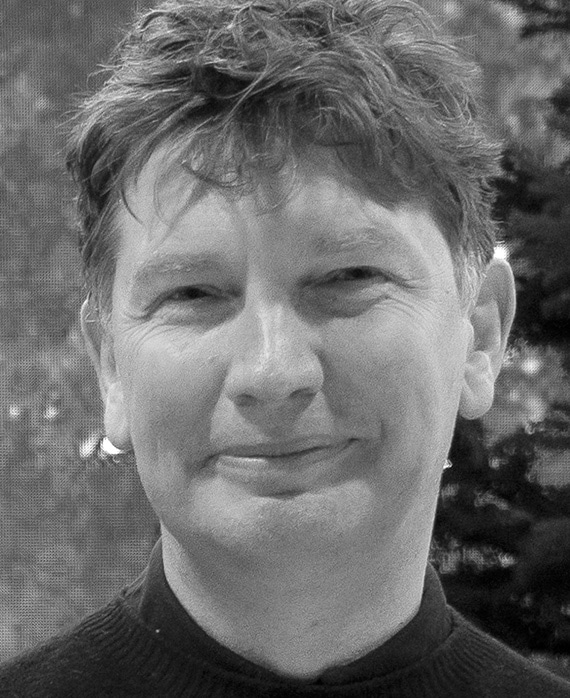 Andrew Macdonald produced his first feature film Shallow Grave in 1993. Written by John Hodge and directed by Danny Boyle, the film was a major box office success and won the BAFTA Award for Best British Film. The same creative team went on to produce a number of films together including Trainspotting, A Life Less Ordinary, The Beach and T2 Trainspotting.

Since 1997, Macdonald has headed DNA Films with partner Allon Reich, which has produced and financed films including The Last King of Scotland, Notes on a Scandal, 28 Days Later, 28 Weeks Later, Sunshine, Never Let Me Go, Far from the Madding Crowd, Ex Machina and Annihilation. Before joining DNA in 2002, Reich worked at Film Four on productions including Four Weddings and a Funeral, Brassed Off and the original Trainspotting. He later executive produced Shekhar Kapur’s Four Feathers and Stephen Frears’ Dirty Pretty Things.