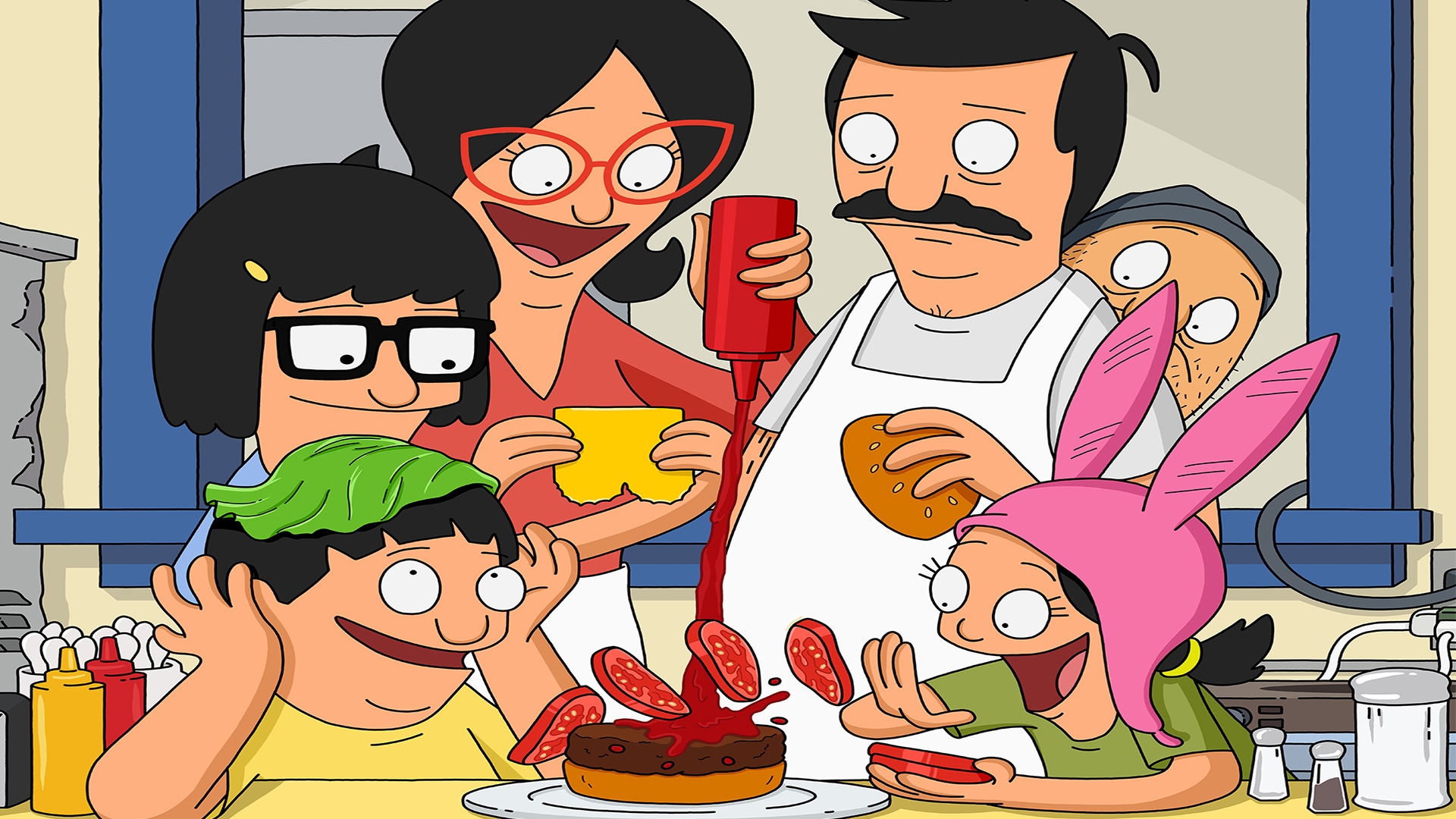 Bob's Burgers is a 20th Century Fox Television and Bento Box Entertainment production. The series was created by Loren Bouchard. Bouchard and Jim Dauterive serve as executive producers and writers.

"Land of the Loft"

Land of the Loft

Bob and Linda challenge themselves and attend a loft party on a stormy night, while the kids challenge their babysitter, Jen, and face the storm in an ice cream truck.

"The Hawkening: Look Who's Hawking Now!"

The Hawkening: Look Who's Hawking Now!

Bob and Louise are riding high, hosting an exclusive screening of a 'Hawk and Chick' movie at the restaurant – until the actor who plays Hawk throws a wrench into the works for his own mysterious reasons.

"Legends of the Mall"

Legends of the Mall

On a Belcher family trip to the mall, Tina is mistaken for a sleeping boy's girlfriend. Meanwhile, Gene and Louise are turned loose on motorized animals, Linda disrupts a book reading, and Bob struggles to shop for acceptable pants.

Tina tries to hide her feelings about Bob’s terrible boat-building skills when they participate in the Thundergirls father-daughter cardboard boat race. Meanwhile, Linda drags Louise and Gene to a fire station open house and overstays her welcome.

The Ring (But Not Scary)

Bob’s plan to surprise Linda for their anniversary gets tricky when the kids become involved.