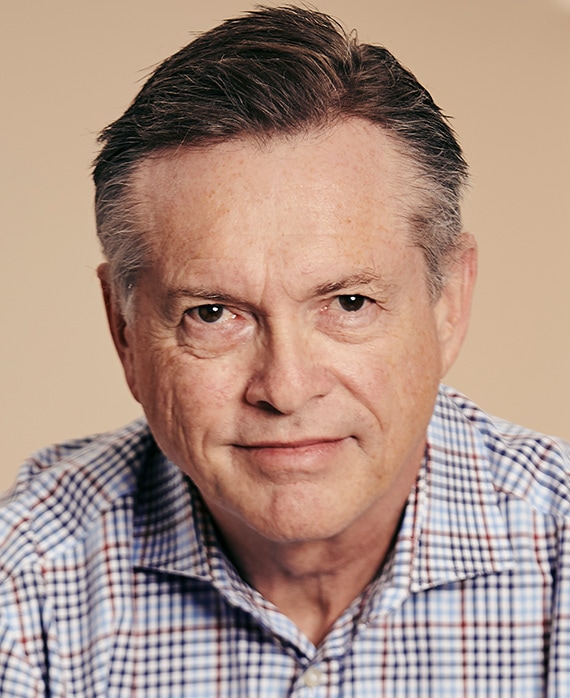 Avalon produced Newman and Baddiel: Live at Wembley, the UK’s first arena comedy show; Jerry Springer: The Opera, the first West End show to win all four UK ‘Best New Musical’ awards and has continued to produce live shows globally, as well as promoting more winners and nominees of the prestigious Edinburgh Comedy Award than any other company.