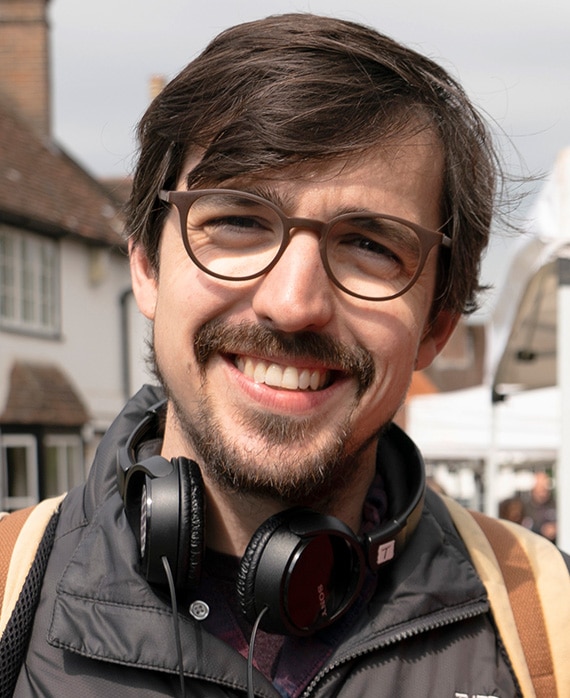 Toby Welch is an award-winning comedy and drama producer. He started out producing the seminal British comedy-drama Skins in 2011 and has since produced a wide range of British and International television including The Tunnel, the BAFTA®-winning BBC drama Murdered by My Father and the last season of the iconic comedy Catastrophe.

He is now executive producing the second season of FX/Sky sitcom Breeders, starring Martin Freeman and Daisy Haggard, after producing the first season, and series producing a new HBO Max/BBC sitcom from 2018 Edinburgh Comedy Award winner Rose Matafeo, Starstruck at Avalon, alongside developing a wide range of comedy and drama.