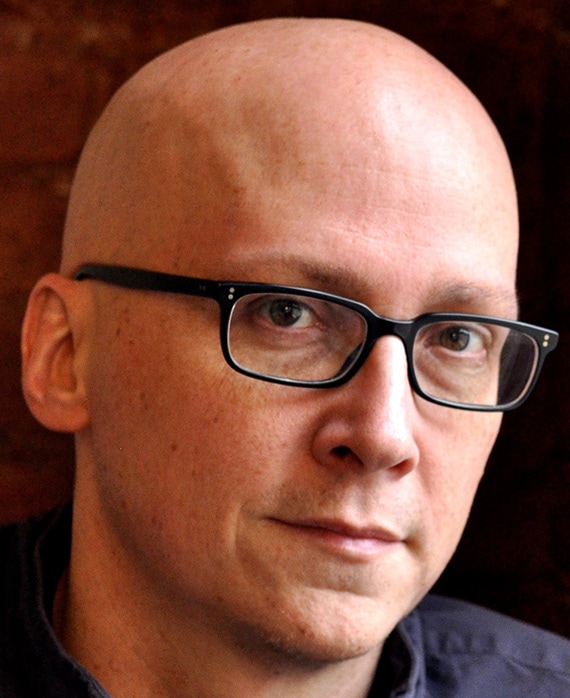 After earning an M.F.A. in film from Columbia University, Greg Mottola began his career as the writer and director of the independent ﬁlm The Daytrippers. He also directed the ﬁlms Superbad, Paul, Clear History, Keeping Up with the Joneses and both wrote and directed the coming-of-age comedy/drama Adventureland for which he received an Independent Spirit Award nomination for “Best Screenplay.”

In television, Mottola directed the pilot of HBO’s The Newsroom, which earned him a DGA Award nomination. His other television directorial credits include episodes of The Comeback, Arrested Development, Undeclared and The Dangerous Book for Boys. In the ﬁrst season of DAVE, Mottola directed the pilot and two additional episodes. His next project is writing and directing a reboot of Fletch called Confess, Fletch starring Jon Hamm.