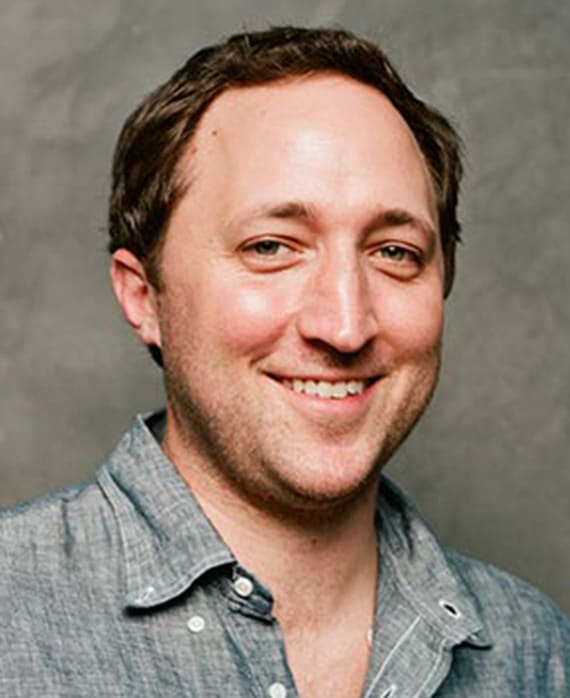 Scott Manson is the Chief Operating Officer of SB Projects, a diversified entertainment and media company at the intersection of music, film, television, technology, brands, culture and social good. Manson leads the team’s corporate development initiatives including identifying and structuring partnerships for SB Projects and its elite roster of clients including Justin Bieber, Ariana Grande and Zac Brown Band.

His creative and strategic deal-making skills are instrumental in overseeing business development opportunities and managing the company's day-to-day operations. Manson spearheaded the creation of Silent Labs, a technology incubator which holds investments in Uber, Spotify, Songza, Casper, Waze and Pinterest. In 2018, SB Projects announced new ventures including GoodStory Entertainment, which builds out unscripted, live event and documentary spaces, and Mythos Studios, which develops franchise films. Manson helps lead operations for Mythos and serves as the bridge between founders Scooter Braun and David Maisel.

Prior to joining SB Projects in 2012, Manson served as an attorney in the Business Trial & Litigation Group at O’Melveny & Myers LLP where he worked on the firm’s most complex commercial cases for their Fortune 500 clients.

Manson resides in Los Angeles with his wife and two daughters.