SUNDAYS I 10PM
Back 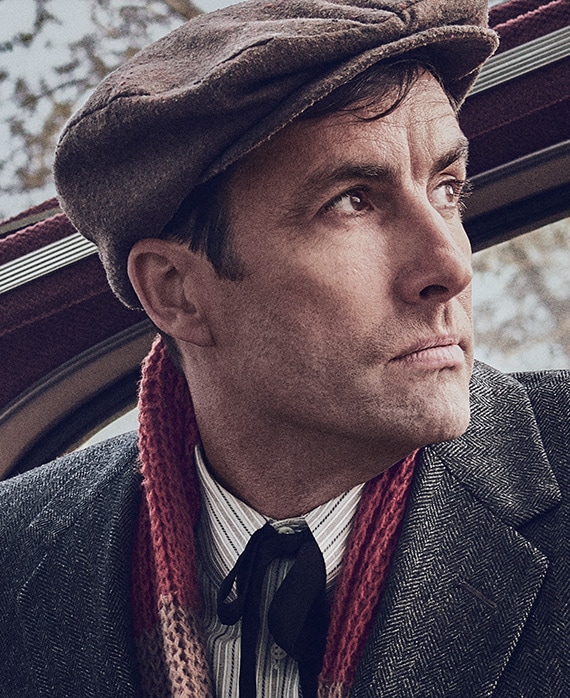 "Thurman Smutny," portrayed by Andrew Bird, is the father of Ethelrida. He’s a proto-beatnik – a man of modern ideas in a world resistant to change. Thurman and his wife, Dibrell, run a funeral home in Kansas City that he inherited from his family. He raises his daughter the best way he can in this complicated time.

Bird is an internationally acclaimed musician, songwriter and composer who has released 15 records to date. Bird has performed extensively at renowned institutions worldwide including Carnegie Hall, Sydney Opera House and Disney Concert Hall with the Los Angeles Philharmonic. Bird performed “The Whistling Caruso” in Disney's The Muppets movie, scored the FX series Baskets, is a TED Talk presenter and a New York Times op-ed contributor. Bird's latest album, My Finest Work Yet, was nominated for Best Folk Album at the 2020 GRAMMY® Awards.