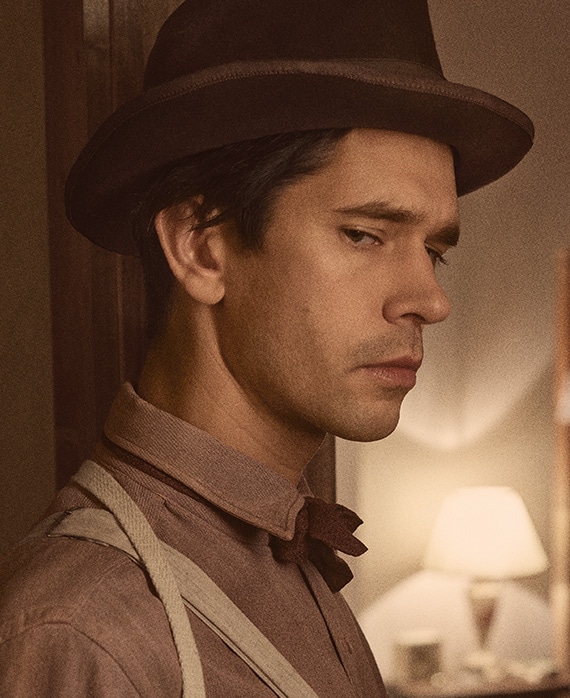 The adopted son of Donatello Fadda, "Patrick 'Rabbi' Milligan," portrayed by Ben Whishaw, is muscle for the Fadda Crime Family. His life is a testament to simplicity and practicality. Rabbi asks no favors and offers none in return.

Whishaw is a Golden Globe®, BAFTA, Emmy® and Critics’ Choice Award-winning actor who is best known for his leading roles in both film and television including Paddington and Paddington 2, the James Bond films Skyfall and Spectre, Disney’s Mary Poppins Returns, BBC’s A Very English Scandal, The Danish Girl, Perfume: The Story of a Murderer, Criminal Justice, London Spy, The Hollow Crown and the 25th Bond film No Time to Die.