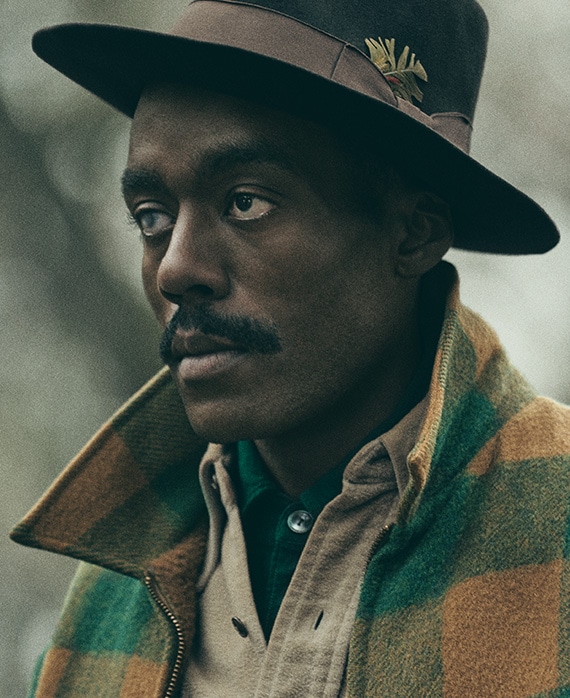 Henchman for the The Cannon Limited, "Omie Sparkman," portrayed by Corey Hendrix, once thrived as an amateur boxer until an injury forced him into early retirement — the injury that gave him his trademark milky eye. Today he specializes in punishing the enemies of Loy Cannon.

Hendrix hails from the west side of Chicago with a degree in Liberal Arts from Southern Illinois University. He developed a strong passion for acting while in college and joined The St. Louis Black Repertory Company, where they toured and performed for thousands. Afterwards, he moved back to Chicago and became involved in the Chicago theater scene while acting in various independent films. Some of his notable credits include starring in Spike Lee’s Chi-Raq, guest starring on Chicago Med and Chicago P.D. and having a recurring role on Showtime’s hit series The Chi. He is also the lead in the Netflix series Black and Privileged. When he is not acting, he is creating films.