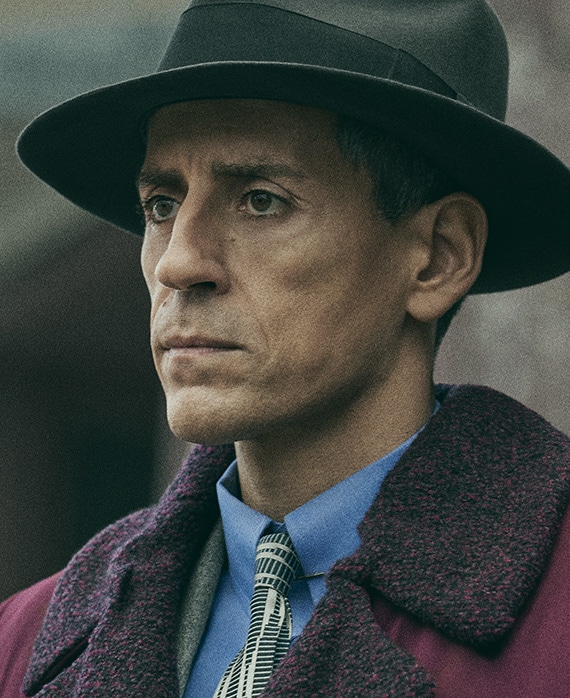 "Constant Calamita," portrayed by Gaetano Bruno, is the head enforcer for the Fadda Crime Family. If the devil had a cousin, this would be him. Calamita comes across as suave and debonair, but make no mistake, he’s a stone-cold killer.

Best known for his role in the television series La Porta Rossa, Bruno’s other TV credits include Non Uccidere, 1993 and Il Cacciatore (The Hunter).