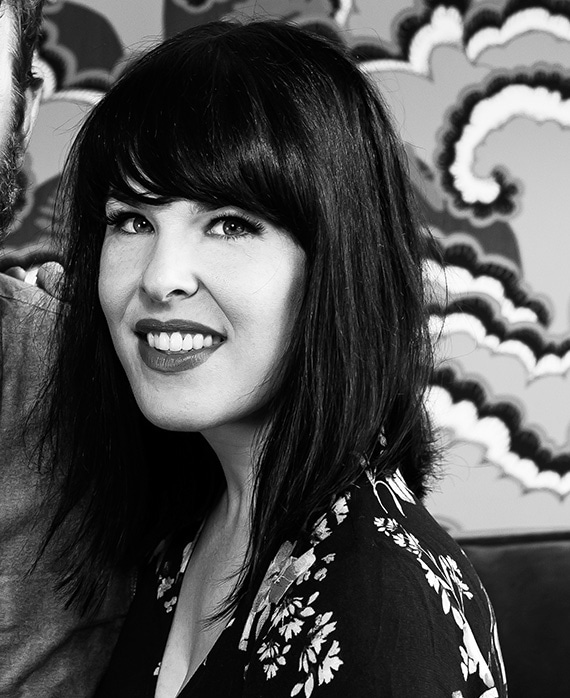 Having begun her career as a post-production assistant on Ryan Murphy’s Nip/Tuck, Alexis Martin Woodall now serves as executive producer on some of the most inspiring and creative shows in television history. She garnered eight Emmy® nominations for her work on The People v. O.J. Simpson: American Crime Story, American Horror Story and Glee. In 2014, she won her first Emmy as a member of the producing team on Ryan Murphy’s widely-acclaimed adaptation of Larry Kramer’s The Normal Heart for HBO; Martin Woodall repeated that honor this past year, winning her second Emmy for The People v. O.J. Simpson. She is an executive producer on all Ryan Murphy Television projects; and is currently obsessing over Old Hollywood in FEUD: Bette and Joan and is excited to delve into the next installment of American Crime Story.