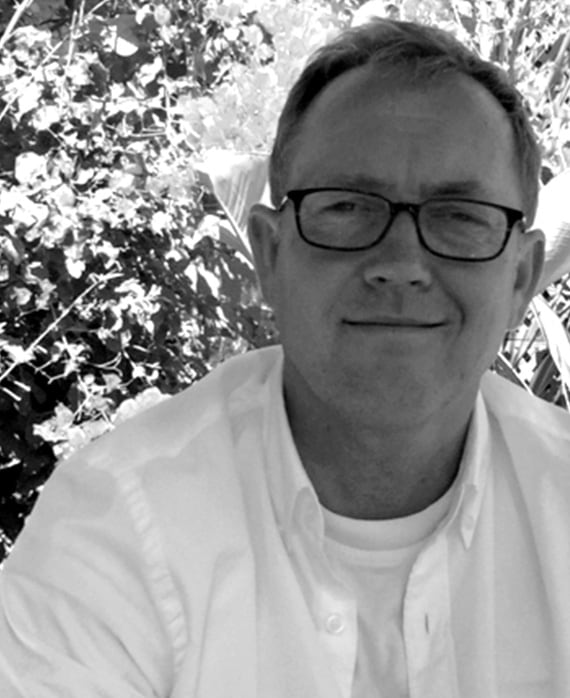 Chip Vucelich began his career on several features before turning his attention to television as a location manager for Lorimar then as an assistant director on such shows as China Beach and SeaQuest SVU. He has since produced and production managed several pilots and series including the original CSI pilot, the last two seasons of JAG and Without A Trace and NBC's pilot episode of Mr. Sterling for Lawrence O'Donnell. His first producing assignment for Twentieth Century Fox Television was an NBC pilot for Stephen Gaghan. Shortly afterwards, Vucelich met with Ryan Murphy and line produced the first two seasons of American Horror Story. In addition, he has produced two pilots for Murphy. In 2016, Vucelich line produced The People v. O.J. Simpson: American Crime Story, for which he was awarded an Emmy®.