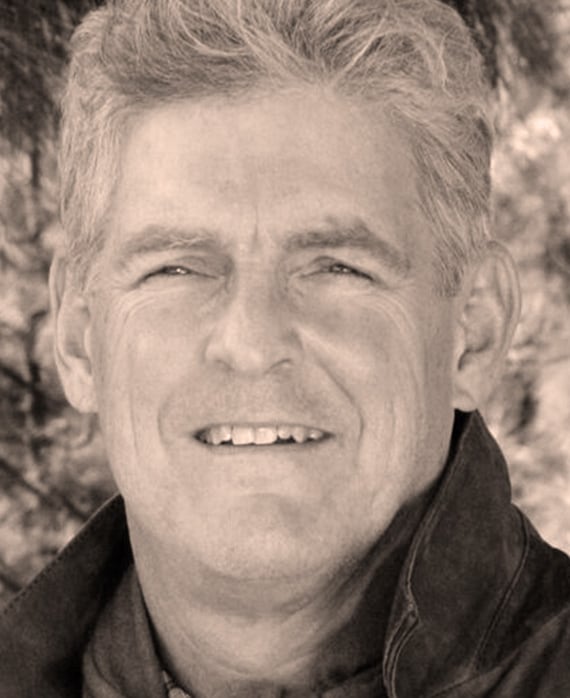 Executive producer George Stelzner sold Sam Wasson’s biography Fosse to FX and then pursued Lin-Manuel Miranda and Thomas Kail to join the project. He launched his West Egg Studios label in 2000 with the Emmy®-nominated CBS miniseries Jackie, based upon the biography Jacqueline Bouvier Kennedy Onassis: A Life by Donald Spoto. Since then, West Egg has developed and/or produced scripted drama content for broadcast, cable and streaming platforms.

Prior to West Egg, Stelzner was a longtime creative executive at Hallmark Entertainment, where he participated in the development and production of an array of event TV movies and miniseries, including the Lonesome Dove franchise, the limited series Scarlett, Gulliver’s Travels and Gypsy to name just a few.

Upon arriving in Los Angeles, Stelzner was accepted into the training program at what then was the William Morris Agency, where he was the assistant to the head of the West Coast TV department. He holds a BA degree from Hampshire College, and for more than 30 years has been an active participant in the addiction recovery movement. Stelzner’s understanding of the complexity of people and the circumstances of their lives was formed as a teenager, in part, by films like Cabaret, Lenny and All That Jazz - which his indulgent college professor parents allowed him to see. He shook the hand of Fosse once, in 1981, while a college student interning in the office of the acclaimed Broadway producers Elizabeth I. McCann and Nelle Nugent.