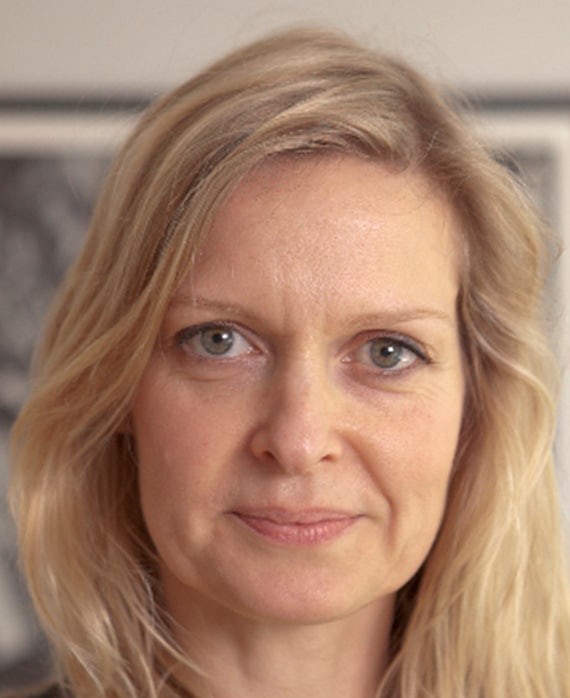 Crowe produced the first two seasons of the critically acclaimed, BAFTA award-winning series, Misfits for Channel 4. Other producing credits include Plus One starring Rory Kinnear for Channel 4, Cutting It by Debbie Horsfield for BBC One and the pilot of FM starring Chris O’Dowd for ITV 2.