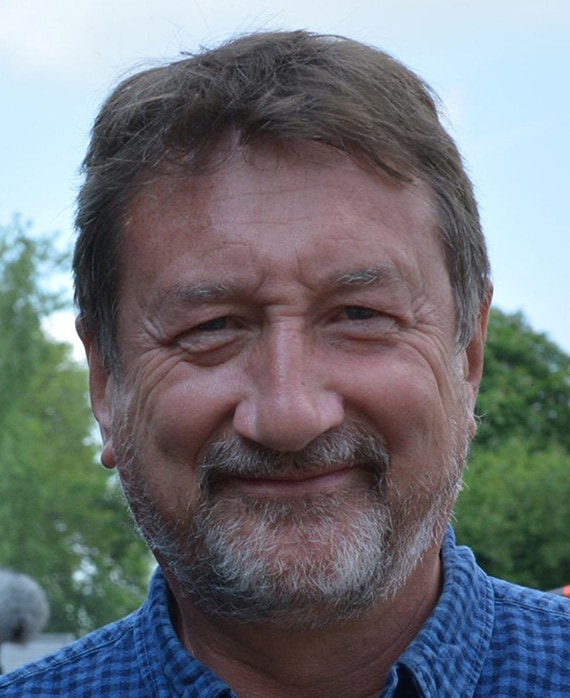 Writer and director Steven Knight started a freelance writing partnership with Mike Whitehill in 1988, providing material for television and Who Wants To Be A Millionaire? which Knight co-created.

He has published four novels The Movie House, Alphabet City, Out of the Blue and the children’s novel, The Last Words of Will Wolfkin.

Knight received the highest honor from the Royal Television Society’s Midlands Centre – the Baird Medal – in recognition of his career. He also has an Honorary Doctorate from the University of Worcester and an Honorary Degree of Doctor from the Birmingham City University.