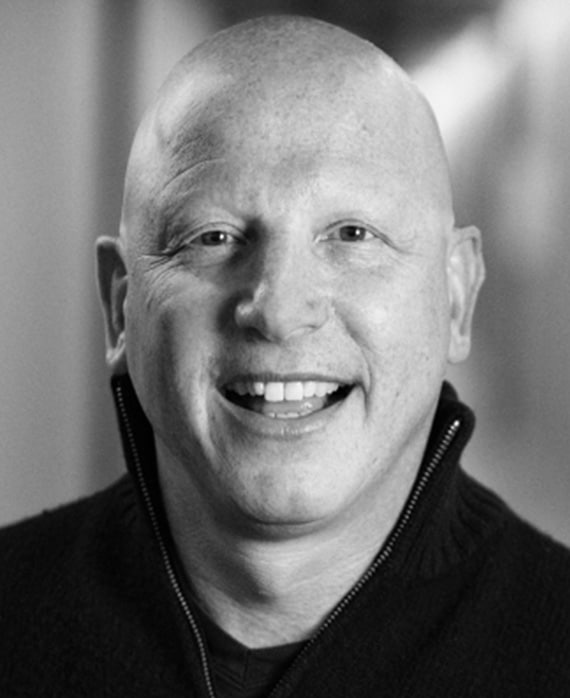 Jonathan Chinn is an Academy Award®-nominated and double Emmy®-winning producer and the co-founder of Lightbox, a multinational media company headquartered in London and Los Angeles, focused on creating high quality non-fiction programming for film, television and digital platforms. He and his cousin, double Academy Award-winning producer Simon Chinn founded Lightbox in 2014.

Since its formation, Lightbox has produced many notable projects including documentary films Atari: Game Over and The Thread for Xbox Entertainment Studios, an ESPN 30 for 30 documentary film about the 2006 Duke Lacrosse scandal entitled Fantastic Lies, Gypsy’s Revenge for Investigation ID, as well as several series for both the U.K. and U.S. markets such as The Traffickers and Food Exposed for Fusion, Inside British Vogue for BBC, The Runner-Up for Esquire, War Child for Channel 4 and the groundbreaking series Captive for Netflix.