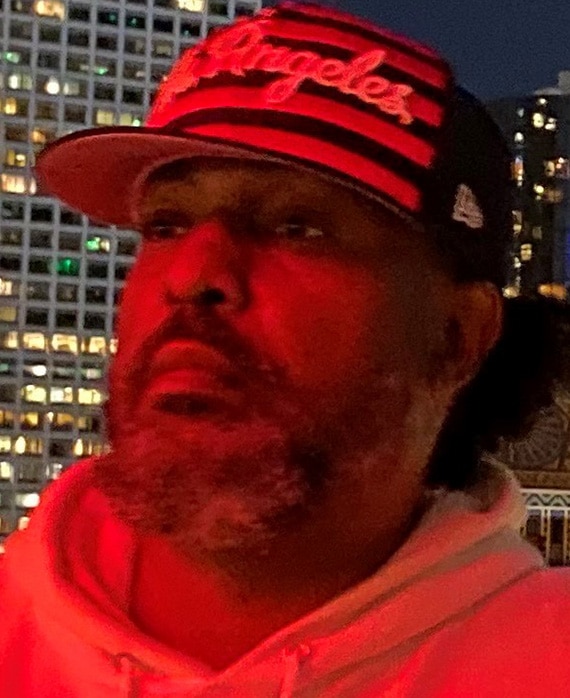 With award-winning clients that run the gamut of global brands like Apple and Nike to iconic sports figures and musicians, Harper has a mantle of trust from the most influential names in popular culture. He has lensed projects for Mike Tyson, Venus and Serena Williams, Justin Timberlake, Dr. Dre and the Tupac hologram. He was an integral part of the executive team that launched the Apple Music streaming service and its global radio station Beats 1, helping visually brand the new streamer with a viral video that garnered over 20 million views across social media platforms.

Harper’s current passion project is the highly anticipated FX documentary series Hip Hop Uncovered, where he is both director and executive producer.