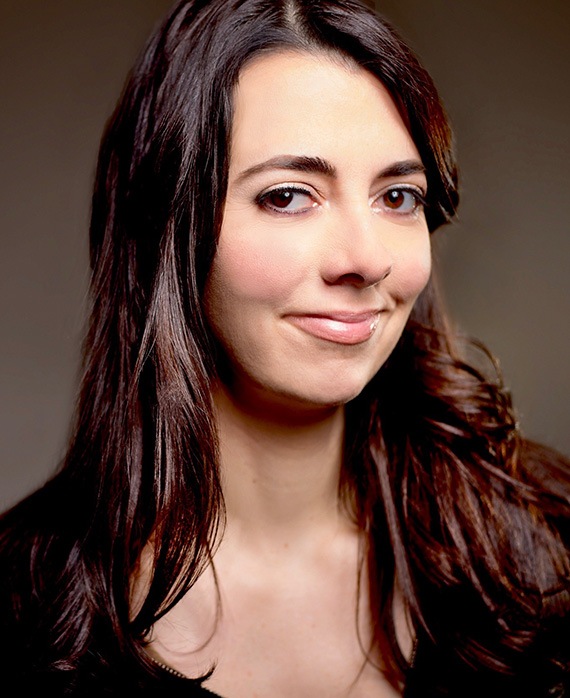 Carmen Lynch is an American comedian, actress and writer of Spanish descent based in New York City. She has appeared on The Tonight Show Starring Jimmy Fallon, Inside Amy Schumer, Last Comic Standing, The Late Show with Stephen Colbert, @midnight with Chris Hardwick and “A Prairie Home Companion.” Other credits include Amira & Sam, Carmen (directed by Chloë Sevigny), The Good Wife and Wanda Sykes Presents Herlarious.

Lynch was listed on Splitsider’s “2016’s Best Late-Night Sets” for her appearance on Conan. She has performed for the troops in Iraq and Kuwait and continues to tour in Spanish-speaking countries doing stand-up in Spanish. In 2017, Lynch performed a sold-out run at the Edinburgh Fringe Festival with her show “Lynched.” She has also appeared at Just For Laughs Comedy Festival, Bumbershoot, Moontower Comedy Festival and Laughing Skull Comedy Festival. When Lynch is not on the road she can usually be found at The Comedy Cellar in New York City. Her comedy CD “Dance Like You Don’t Need the Money” was named “Comedy Album of the Year” by Sirius XM in 2017.