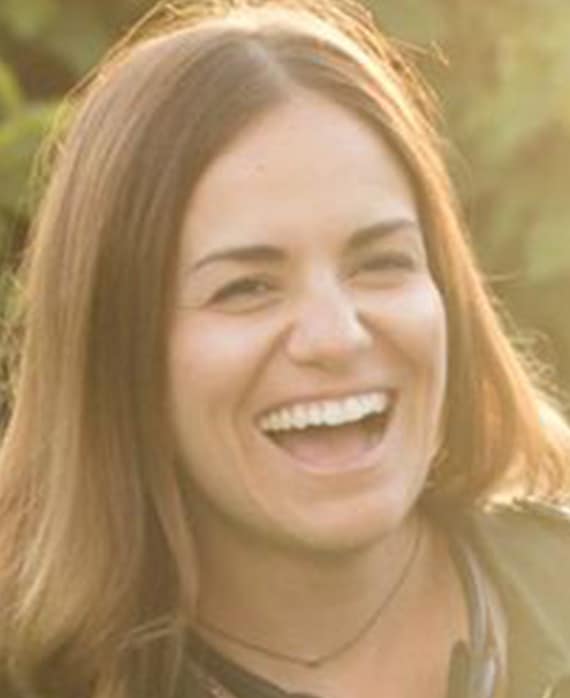 Groppa produced the award-winning and 2017 Emmy-nominated documentary Autism in Love, which explores how adults with autism find and navigate romantic relationships. It world premiered to rave reviews at the 2015 Tribeca Film Festival and aired on the PBS series Independent Lens. The film picked up many awards including “Best Documentary” at the Mammoth Lakes Film Festival and the Audience Award at Warsaw International Film Festival. In February 2016, Autism in Love was the recipient of the fifth annual Peek Award for Disability in Film by the Utah Film Center. The award pays tribute to artists who are positively impacting our society’s perception of people with disabilities.

Groppa served as a co-producer on Miss Virginia starring Uzo Aduba and provided production supervising support on the Netflix original films Girlfriend’s Day and Happy Anniversary. She had the pleasure of co-producing the feature film The Female Brain, Whitney Cummings' directorial debut. She also produced Curated, a short for Refinery29's Shatterbox anthology series, directed by Gillian Jacobs, which premiered at the 2018 Toronto International Film Festival. The full film can be seen on TNT.

Groppa served as a physical producer on Sylvie’s Love, an official selection of the 2020 Sundance Film Festival in U.S. Dramatic Competition. Written and directed by Eugene Ashe, this love story stars Tessa Thompson and Nnamdi Asomugha.