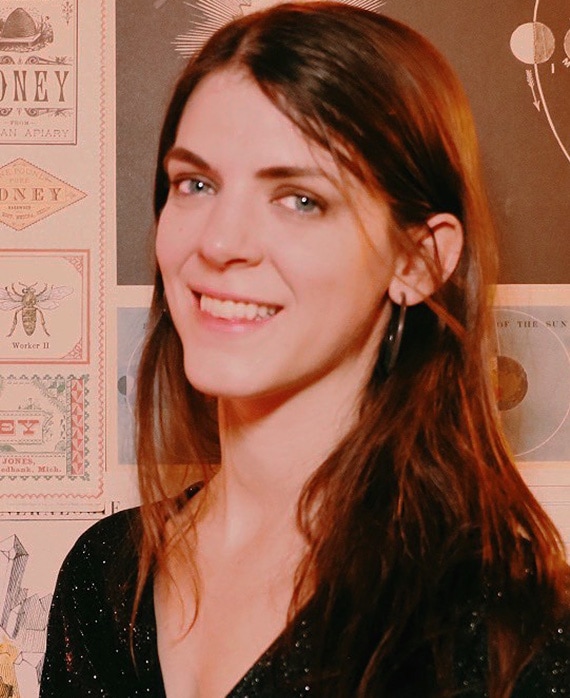 Kelly Bachman is a writer, director, producer, comedian and musician from North Carolina, currently based in New York. In 2019, the New York Comedy Festival presented her stand-up comedy show “Rape Jokes by Survivors.” As a writer, she has been featured in publications such as The New York Times, Glamour and The Guardian. Bachman also regularly creates sketch comedy videos, short films and music, which are available on her website.