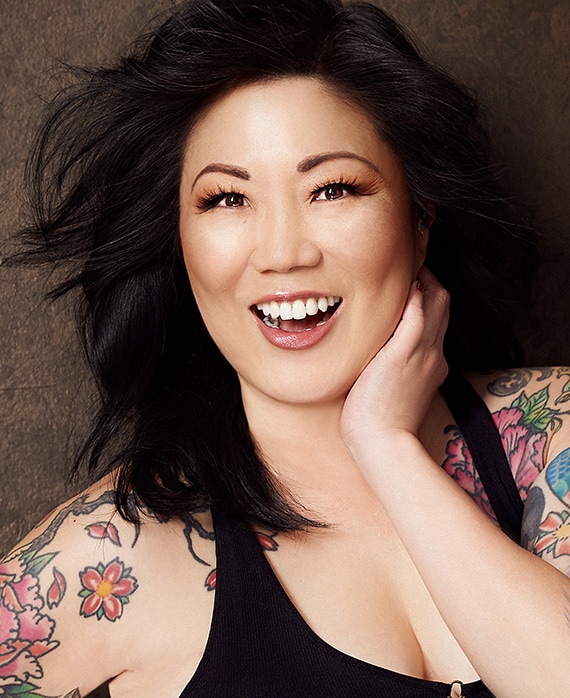 Comedian. Actor. Musician. Advocate. Entrepreneur. Five-time GRAMMY® and Emmy® nominee. Margaret Cho, a jack of all trades, master of many. When hasn’t Cho and her comedic voice been a part of our consciousness? It seems like she’s always been here, lighting the path for other women, other members of underrepresented groups, other performers, to follow. Cho makes it a priority to support the causes that are important to her: anti-racism, anti-bullying and gay rights, all while fulfilling her successful creative side with her legendary stand-up career that has yielded more than 10 comedy tours and appearances in television (smash hit The Masked Singer, HBO’s High Maintenance), podcasting (The Margaret Cho) and film (indie comedy Friendsgiving, Netflix’s first animated movie Over the Moon).