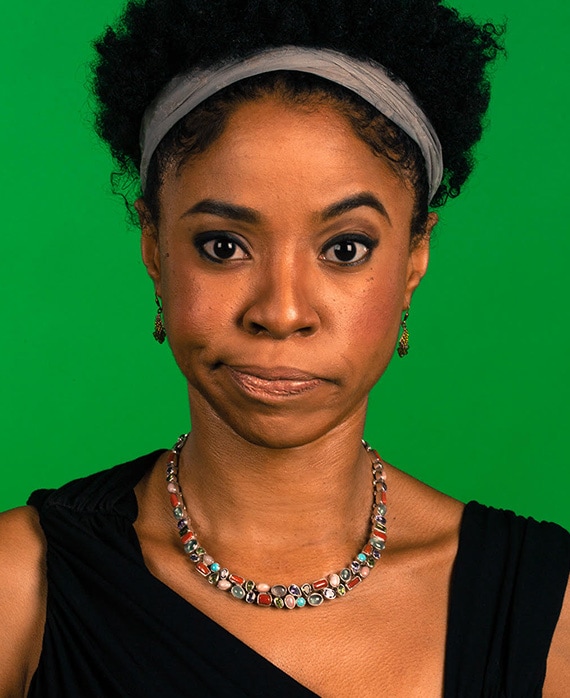 Marina Franklin is a veteran comedian, actor, writer and host whose long tenure as a standout stand-up at premier comedy venues and festivals around the world, alongside her memorable TV and film appearances and critically acclaimed podcast, have made her a fan favorite and in-demand creative force.

Franklin is a favorite at comedy festivals around the world, including the Melbourne Comedy Festival, Scotland’s Glasgow Comedy Festival, BBC’s World Stands Up, Rotterdam’s Comedy Factory, Montreal’s Just For Laughs, Ireland’s Kilkenny Cat Laughs Comedy Festival and Nashville’s Bonnaroo Music Festival. Her podcast Friends Like Us features a diverse group of women comedians of color, with their occasional male guests, highlighting their takes on the news of the day.

A viciously likable person, if there is such a thing, Franklin is a University of Illinois at Champaign-Urbana and Syracuse University graduate. She resides in New York City and loves dancing, house music, talking shit and working on her sweet right hook.