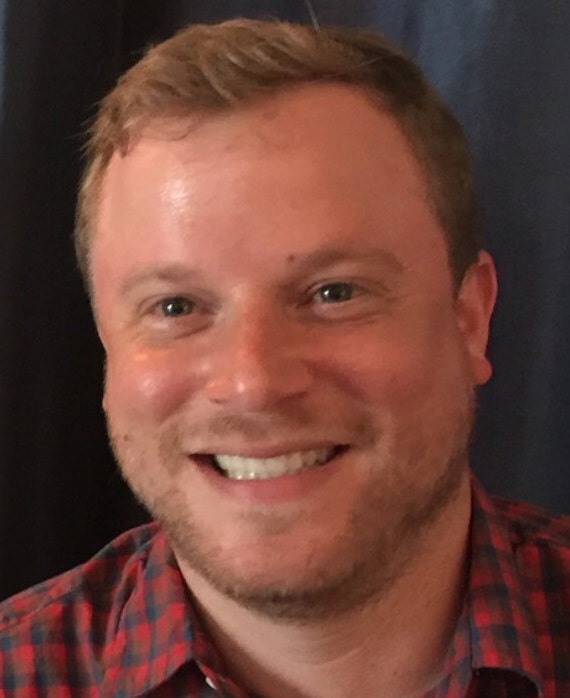 Ross Dinerstein is the founder and CEO of Campfire. He has produced or executive produced over 40 projects, including both scripted and nonfiction, over the last 15 years. Dinerstein’s films have premiered at the most prestigious film festivals in the world including Sundance, South by Southwest, Tribeca and Toronto. In addition to theatrical documentaries Jiro Dreams of Sushi and Silicon Cowboys, Dinerstein has produced eight Netflix original movies including 1922, based on the eponymous Stephen King short story, 2019’s Emmy®-nominated short form series Special and the nonfiction crime docuseries entitled The Innocent Man based on John Grisham’s only nonfiction book. His most current releases are four-part series Heaven’s Gate: The Cult of Cults on HBO Max and 2021 Sundance Film Festival official selection A Glitch in the Matrix.