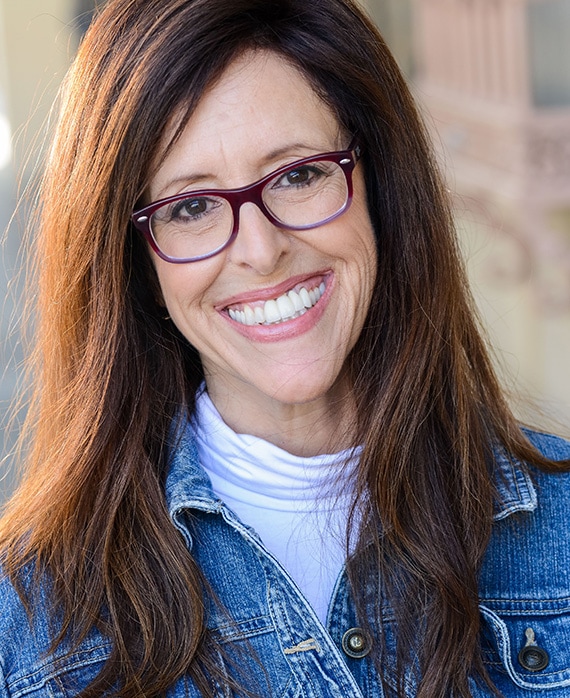 Wendy Liebman took a class called "How to be a Stand-up Comedian" at the Cambridge Center for Adult Education in 1985. Since then she has performed on The Tonight Show Starring Johnny Carson, Late Show with David Letterman, The Tonight Show with Jay Leno, The Tonight Show Starring Jimmy Fallon, Jimmy Kimmel Live, The Late Late Show with Craig Ferguson and Hollywood Squares, and in clubs throughout North America. Liebman has done specials for HBO, Comedy Central and Showtime, and was a semi-finalist on season nine of NBC’s America's Got Talent. She lives in Los Angeles with her husband and two rescued Jindo dogs, and produces “Locally Grown Comedy” in Studio City, a monthly show featuring the world’s best stand-ups. Check out her DVD Wendy Liebman: Taller on TV on Amazon.
See All Shows