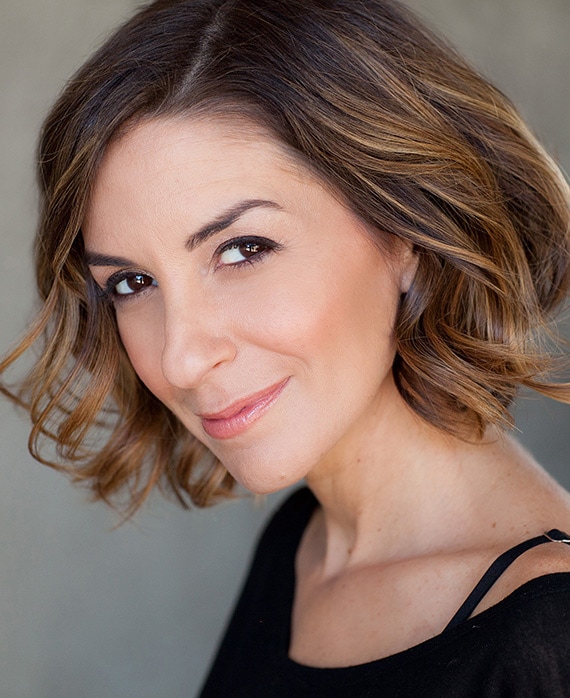 Writer and performer Danielle Schneider co-created and starred in the Hulu series The Hotwives, and wrote and recurred on Showtime’s Black Monday as well as NBC’s Marry Me. Schneider’s additional television credits include Champaign, Ill, Community and Happy Endings. She recently wrote on It’s Always Sunny in Philadelphia, USA's Playing House and truTV’s I’m Sorry.

Schneider can currently be heard weekly as the co-host of the Earwolf podcast Bitch Sesh alongside Casey Wilson, where the duo dish and dissect the latest happenings in the world of The Real Housewives and beyond.