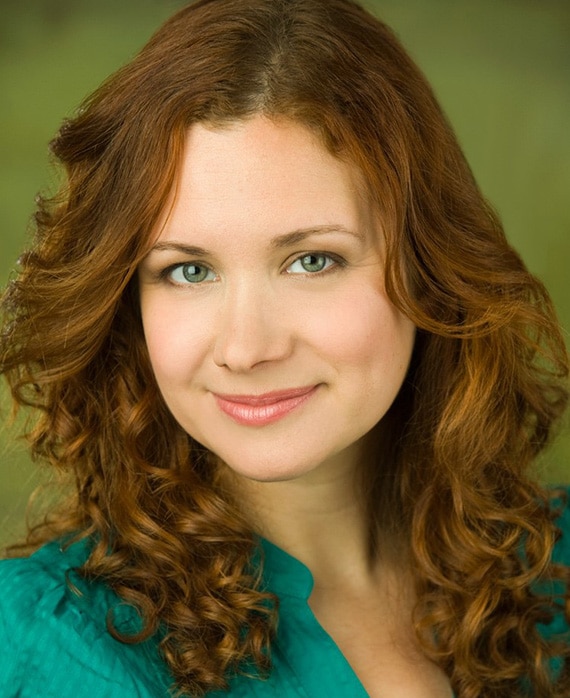 Writer and performer Dannah Phirman is the co-creator, executive producer and star of Hulu’s The Hotwives series. She previously wrote on NBC’s Marry Me and Telenovela and It’s Always Sunny in Philadelphia for FXX. She voiced the title character on the long-running PBS series WordGirl and starred on Adult Swim’s Newsreaders. Phirman has appeared on Late Night with Conan O’Brien and Mad TV.

Feature film writing credits with writing partner Danielle Schneider include Beverly Hills Chihuahua 2 for Disney, Catfight for Newline and Boys Are Stupid, Throw Rocks at Them! for Universal Studios.