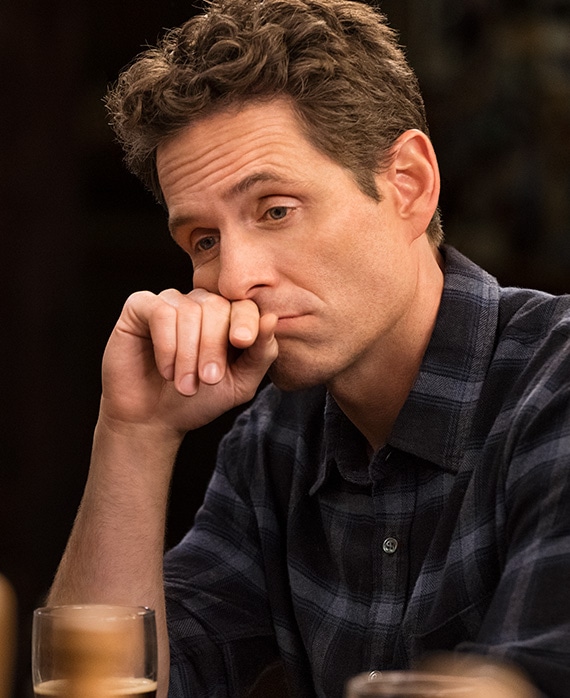 Glenn Howerton plays "Dennis Reynolds" on It's Always Sunny in Philadelphia. He also serves as executive producer, director and writer for the critically acclaimed series. Additionally, Howerton produces and stars in the Peacock series A.P. Bio.

Howerton was born in Japan and is the son of a decorated Air Force fighter pilot. Before settling in Montgomery, Alabama, the Howerton’s lived all over the world including England and Korea. Eventually, he went on to graduate from The Juilliard School’s acting division.