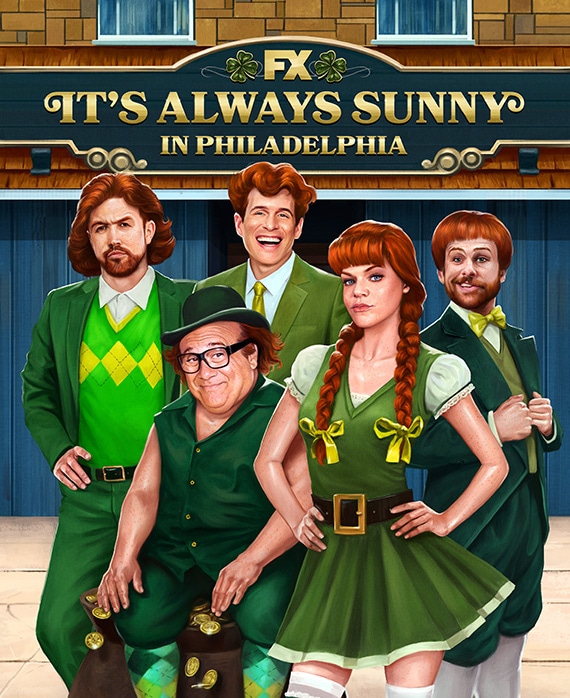 Nick Frenkel is a partner at 3 Arts Entertainment in Beverly Hills where he began his career in talent management and producing immediately after graduating from Skidmore College. He represents a wide variety of clients such as encompassing actors, writers, directors and producers.

Frenkel has produced all 15 seasons of It’s Always Sunny in Philadelphia with his clients Rob McElhenney, Charlie Day and Glenn Howerton. In addition to producing Sunny, he produced the FOX series The Mick and The Cool Kids. Frenkel also produced Mythic Quest for Apple TV+, now in its second season, with McElhenney and Day.