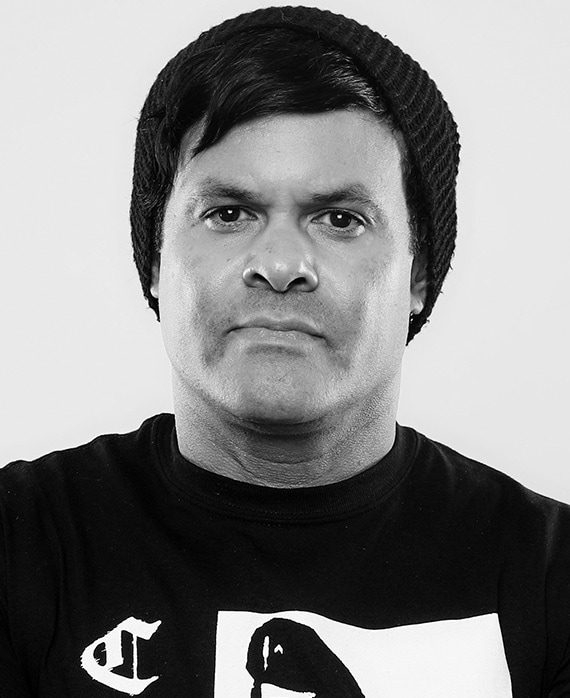 Elgin James was a fixture in Boston's hardcore punk scene and a member of a multi-ethnic national street gang that targeted neo-Nazi skinheads. After spending a decade and a half in the gang, James left for Los Angeles where he was shepherded by the Sundance Institute Feature Film program and given the tools of filmmaking to learn how to express himself through art instead of violence.

James wrote, directed and scored his debut film, Little Birds, starring Juno Temple and Leslie Mann, which was nominated for the Grand Jury prize at the Sundance Film Festival and nominated for Best International Feature Film at the Zurich Film Festival. Little Birds was released by Millennium Entertainment and won a National Board of Review Award. James was named one of Variety’s “Ten Directors to Watch” and to IonCinema’s list of “The American New Wave 25.”

While in prison, James co-wrote the script Lowriders for Imagine Entertainment and Universal Pictures, released in theaters in 2017.